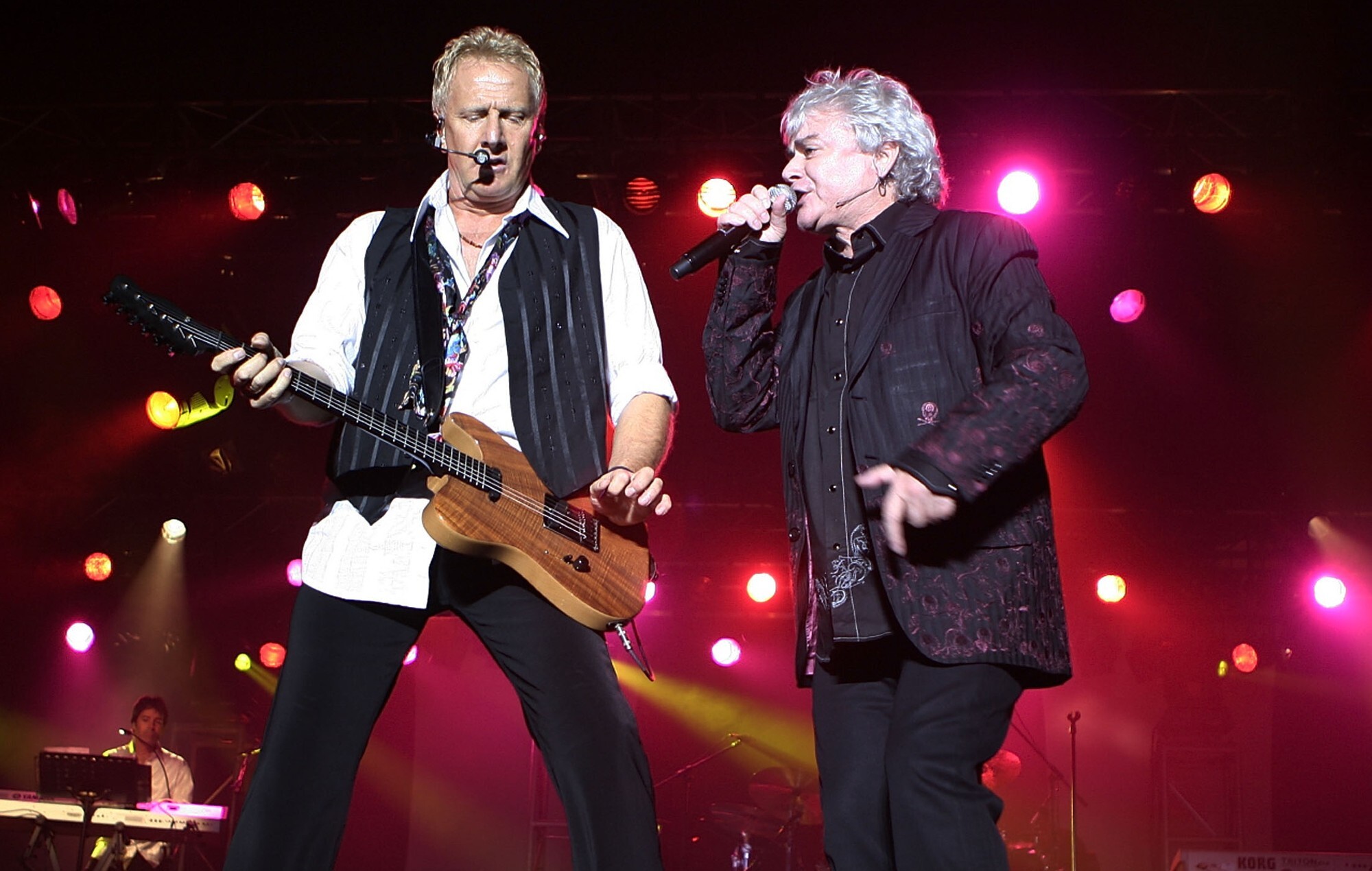 The band’s Malaysian performance is part of their “47 Years of Air Supply: The Lost in Love Experience” tour and will take place at Resorts World Genting’s Arena of Stars on December 18 at 6 p.m.

Tickets for the concert can be purchased here. No additional concerts have been announced in Asia at the time of writing.

The duo’s Genting Highlands concert marks their first outing in Malaysia since December 2019, when they performed a concert titled “The Lost in Love Experience in Genting 2019” at the same venue. Previously, the duo performed in the country in 2017 and 2015, for their 40th anniversary world tour.

Air Supply – made up of vocalist-guitarist Graham Russell and vocalist Russell Hitchcock – first started out alongside bassist and vocalist Jeremy Paul in 1976, and debuted with their self-titled album the same year. The group went on to undergo several line-up changes and produce several top 10 singles, including “Making Love Out of Nothing At All”, “All Out of Love”, “Lost in Love”, and “The One That You Love”. “. The duo’s last studio album was “Mumbo Jumbo” in 2010.