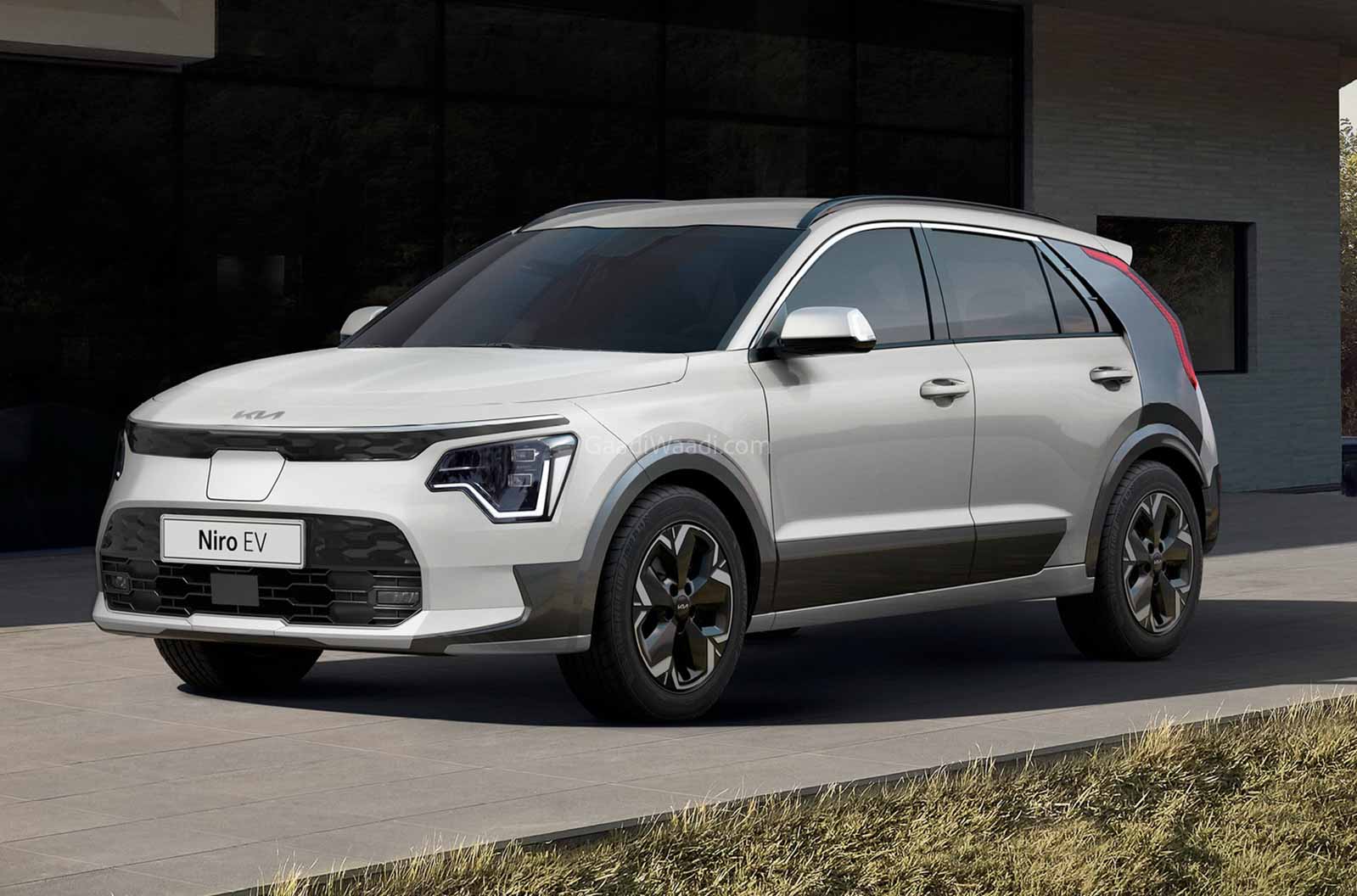 The new generation of Kia Niro is expected to arrive in India in its all-electric form in the near future; based on the HabaNiro concept

The Niro nameplate has been in production since 2016 and after five years of existence it has received a completely new generation based on the HabaNiro concept. The crossover made its debut at the 2021 Seoul Mobility Show and it takes a lot of inspiration from the 2019 HabaNiro concept judging by the prominent rear pillars and the original two-tone finish on the exterior.

Sticking to the company’s Opposites United design language followed in the latest model generation, the Kia Niro 2023 is credited with taking a strong influence from nature through the choice of finishes, colors and materials used. as they aim to strike a balance between an environmentally friendly approach and a ‘forward looking perspective’.

The exterior features the latest Tiger Face design with a completely redesigned headlight cluster and LED daytime running lights, flowing bodywork to the sides, large grille with wide openings and silver accents, a hood structure in the shape of a shell, a chrome window line, a thick arch wheel and side cladding, a thick black painted rear pillar, a large greenhouse with a slightly sloping roofline and a new set of Y-shaped alloy rims. 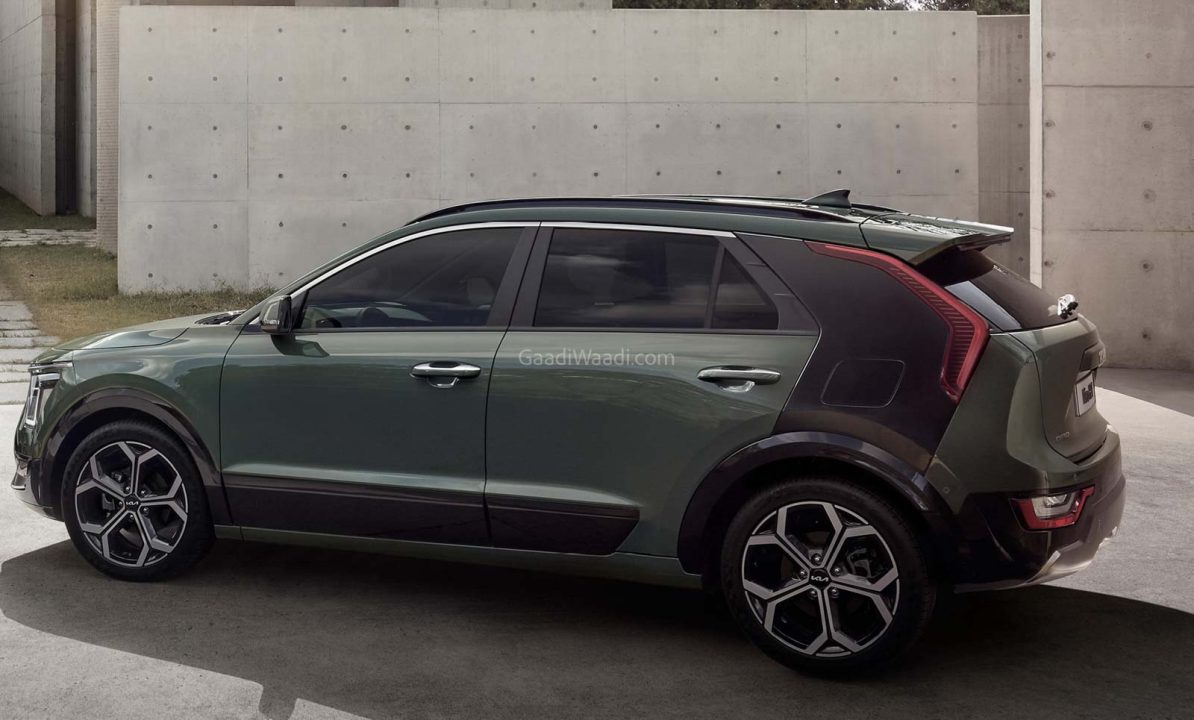 Other highlights are the dial gear lever, Bio PU seats with Tencel from eucalyptus leaves, recycled wallpaper headliner, paint without isomers of benzene, toluene and xylene on the door panels, the Greenzone driving mode which automatically shifts the PHEV variants into an all-electric mode when driving in green areas like residential areas, schools and hospitals. 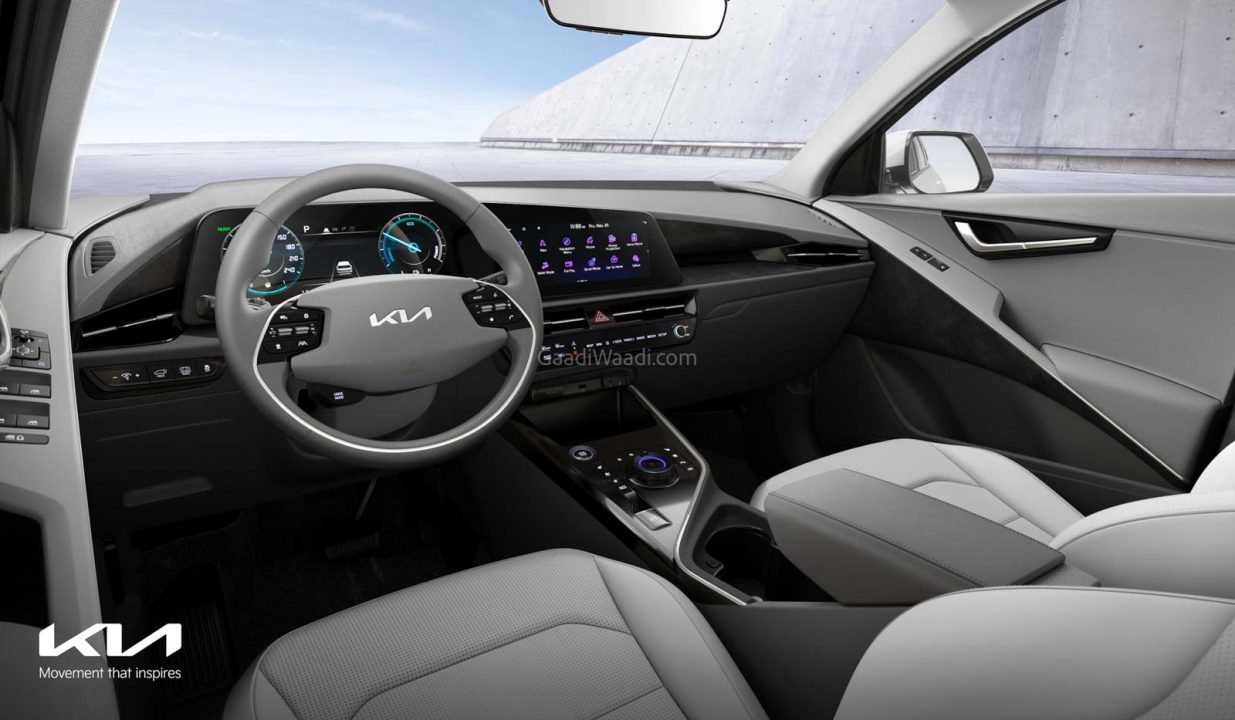 It can also be re-determined in the navigation system. The South Korean auto major did not reveal any performance specifications, but said the new Niro will be available in BEV, PHEV and hybrid versions from next year. We are more interested in the all-electric version as it would be heading to India in the near future and it could have a lot in common with the Hyundai Kona Electric bound for India.