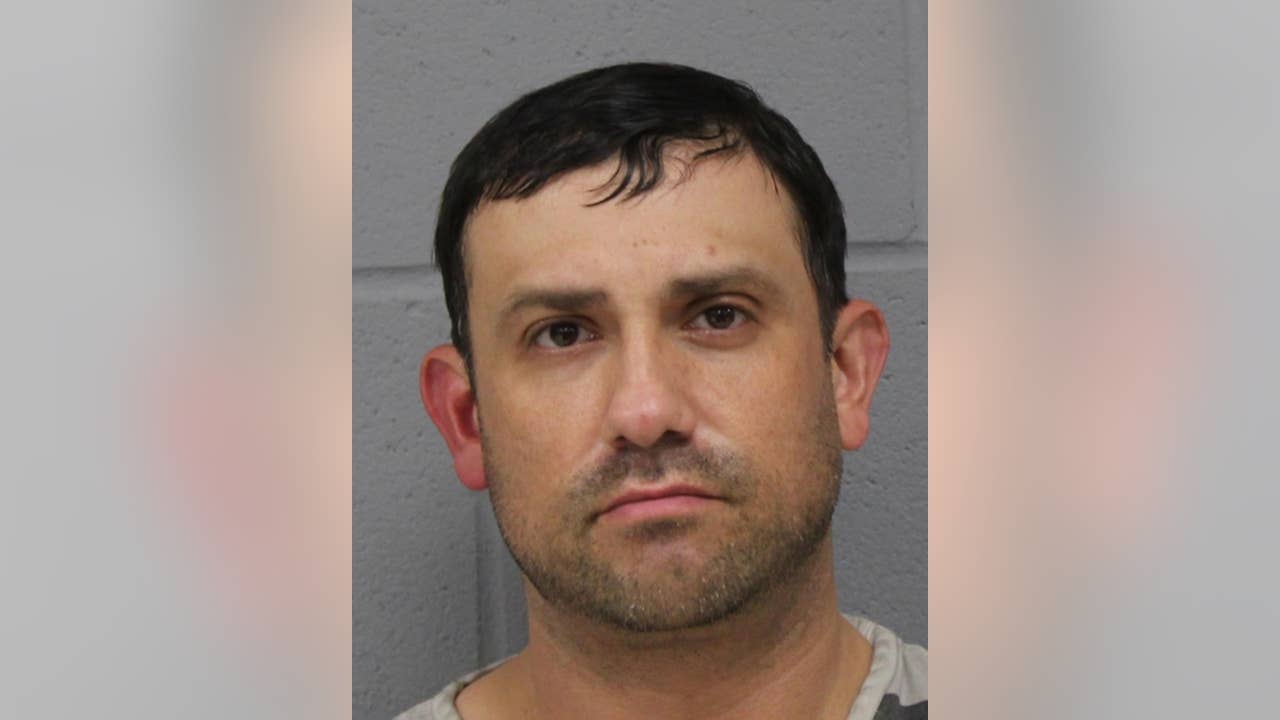 AUSTIN, TX – Jesus Yanez restores furniture for a living and works in a storage unit off Burnet Road.

So when someone broke into his unit and stole some specialty tools, it hit hard.

“It wasn’t too much, but it was too much for me,” Yanez said. “I had to get a loan and start buying the tools I need as I went along.”

It is unclear whether Yanez’s case is related to a series of storage unit burglaries being investigated by the Austin Police Department.

But the reality is that he is not alone.

APD Detective Dawn Hanson believes 50-100 people may have been affected in this recent string dating back to at least March 2021.

In December, Ian Roben Austin Linsey was apprehended by the DPS in a stolen U-Haul.

“Literally, the van was full of possessions, from the seat back in the back of the van to the ceiling,” Det. Hansen. “There were tools, music gear, guitars, keyboards, everything you can imagine was in there.”

Warehouse workers were unaware the units had been broken into, so the tenants were not contacted, police said. (Austin Police Department)

Det. Hanson said Linsey is a “master lock picker.” This means that victims may not know they have been targeted unless they notice that an item is missing.

Linsey has since cooperated with police and led them to nearly 500 pawnshops he has sold to since March 2021. He also provided a list of units he was targeting.

But it’s a case that has brought Detective Hanson across state lines as she tries to track down items, some of which have sentimental value.

For example, an Ovation guitar stolen from Oak Hill ended up being purchased by a buyer in Florida. This buyer has already sold it to someone else.

“It’s very sentimental for the gentleman who got it,” said Det. Hansen. “The family was fractured for over 13 years, and they all came together and offered this guitar and gave it to him as a peace offering.”

Det. Hanson also shared some musical instruments that were reported missing and she was unable to locate. These include three Zildjian cymbals of different sizes and a black Zildjian cymbal bag.

Det. Hanson thinks other storage units may have been targeted and urges anyone who owns a unit to check it for missing items.

There is also a measurement you can take in advance. It’s something Det. Hanson found out when she started working in the burglary unit.

“I would ask people, ‘Hey, do you have the serial number?’ and they said, ‘No, we didn’t think to write it,'” she said. “And I went home the following weekend and started taking inventory of all my stuff.”

If you have any information or believe you may have been a victim, contact Detective Hanson at (512) 974-4457 or email Dawn.Hanson@austintexas.gov.

Below is a list of storage units that have been affected:

On The String: New Blues by Carolyn Wonderland and Kingfish