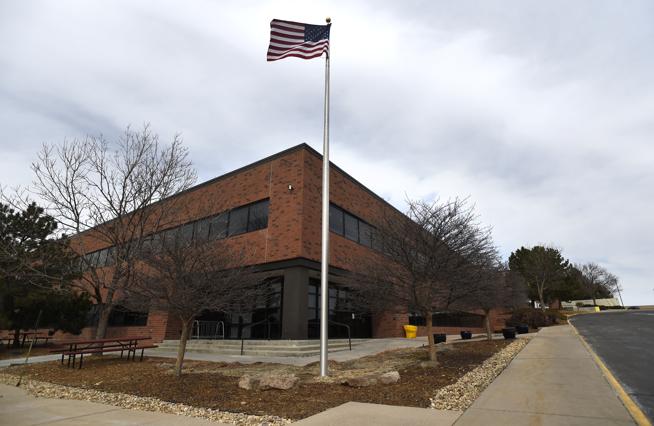 Ball Aerospace will provide imaging equipment for the lunar mission

Ball Aerospace & Technologies Corp., a division of Ball Corp. (NYSE: BLL), based in Broomfield, has been selected by the University of Central Florida to provide four imaging instruments for a lunar exploratory survey.

The project was awarded by NASA as part of its Payloads and Research Investigations on the Surface of the Moon (PRISM) program.

The survey will study the Gruithuisen domes, an unexplored geological feature of the lunar surface.

“This survey and others under the PRISM program are part of NASA’s Artemis lunar exploration efforts, which will include returning humans to the lunar surface,” said Makenzie Lystrup, vice president and general manager of NASA. Civil Space, Ball Aerospace. statement. “We are excited to contribute to scientific studies that will help lay the foundation for these missions and what could eventually be a sustained human presence on the Moon.”

The mission is scheduled to launch in 2026. Once on the Moon, it will send a rover to study the mineralogical composition of the domes.

“Not only do the Gruithuisen domes stand out morphologically from their surroundings, but it is also puzzling how silica-rich magmas could form domes like these on the Moon since similar magmas on Earth form in the presence of water and plate tectonics,” said Kerri Donaldson. Hanna, senior researcher at the University of Central Florida.

Ball Aerospace will provide four imaging instruments for the mission, two on the landing craft and two on the rover, the company said in a statement.

This project marks Ball Aerospace’s second contribution to Artemis lunar exploration. Ball is building the Lunar Compact Infrared Imaging System instrument, which will be used to map the mineral composition, temperature and other surface and subsurface features of the Moon for a mission slated to launch in late 2023.

This article was first published by BizWest, an independent news agency, and is published under a license agreement. © 2022 BizWestMedia LLC.