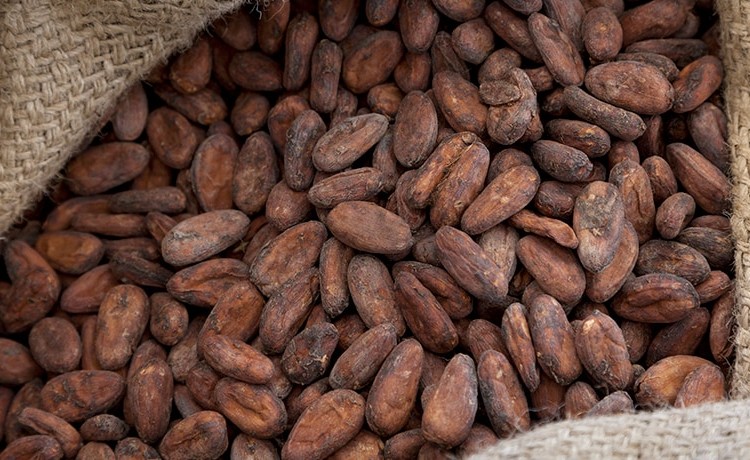 “Europe’s predominantly medium-sized companies alone cannot resolve grievances in many other parts of the world, certainly not those where policy has so far failed“, said Dr. Carsten Bernoth, CEO of BDSI.

“The future European supply chain law must therefore remain feasible for companies in Europe. Nor should it lead to a total withdrawal of companies from the poorest countries, thus aggravating the existing problems in these countries.​.”

He said that from BDSI’s point of view, the directive can only be effective if not only companies are held accountable, but also if there is cooperation with their partners in the supply chain and they are also supported.

The BDSI said it sees a positive aspect of the bill in that the proposed EU supply chain law expressly recognizes certification and testing by independent third parties as “effective instruments“.

According to the BDSI, German manufacturers are already playing a leading role in the world, using 77% cocoa and more than 90% palm oil, which are certified according to sustainability standards.

In many countries of the world, whose confectionery industry also sources its raw materials, human rights are still not respected, even if these countries have signed the international conventions on the matter. Government controls are insufficient or violations are not prosecuted.

For the mostly medium-sized German confectionery companies, it is in practice not possible to regulate cocoa growing areas in West Africa alone.

Communications in 2022: from 5G to the metaverse