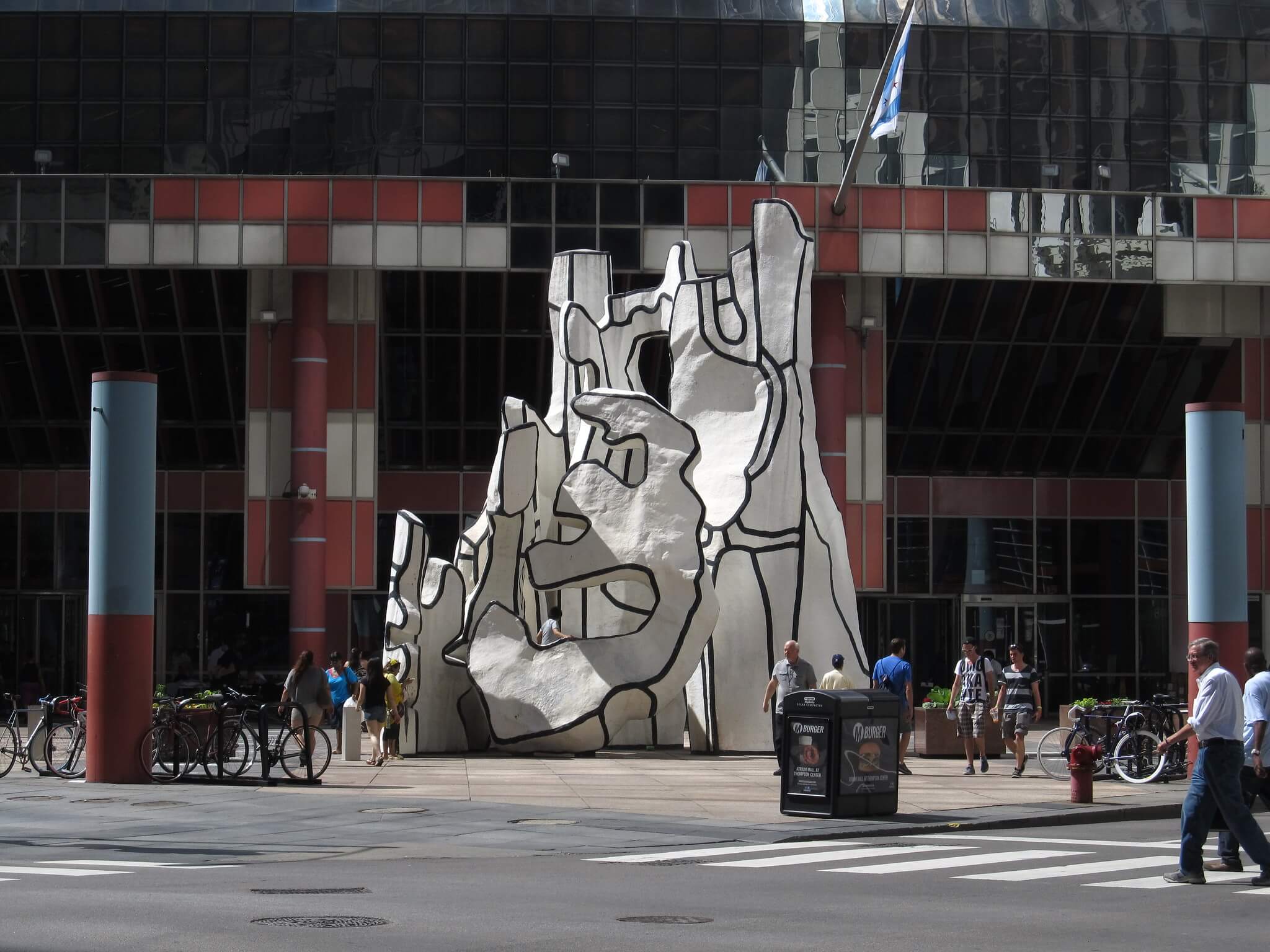 Cancellation of the inaugural Design Miami/Paris show and more

It’s a Monday and also, believe it or not, the first day of August. (Where’s Summer Gone?) To kick off the week, here are some notable news items on our radar:

Announced in January, the fair was to take place in October to coincide with Paris+, the first offshoot of Art Basel to be held in the French capital. (This event is held at the Grand Palais Éphémère, a temporary exhibition hall on the Champ de Mars.) The 46 exhibitors who were to attend the inaugural edition of Design Miami/Paris have been fully reimbursed. The fair’s organizers announced the cancellation in a statement, citing “unexpected challenges for public events allowing Paris.” Organizers plan to return to the City of Light in 2023.

“Design Miami has been working to find an alternate venue suitable for the scale of the show, but the timeline proved too short to continue this fall,” reads the statement, shared by The arts journal, continued. Design Miami/’s next event is the 18th edition of its flagship South Florida show, which kicks off Nov. 30 at the Miami Beach Convention Center.

H/t at The arts journal

As the state of Illinois prepares to leave the James R. Thompson Center to make way for Google, the Chicago Sun-Times reports that the state is taking with it an iconic public artwork located just outside the postmodern office building: the work of French painter and sculptor Jean Dubuffet Monument with Standing Beast.

Dubuffet’s 10-ton fiberglass sculpture debuted on the Loop just before the Thompson Center (born the State of Illinois Center) opened in 1985. (Dubuffet died the same year.) Monument with Standing Beast has long been seen as an extension of the Thompson Center designed by Helmut Jahn, each work, building and sculpture is craze-inducing in its own way. The state-owned sculpture, however, is not straying far from the Loop and will find a new home in the former BMO Harris Bank building at 115 S. LaSalle Street, where the State of Illinois is establishing new offices following the sale of the Thompson Center, which Google will assume occupancy from 2026. As reported by the Sun-Timesthe Illinois Department of Central Management Services has not announced an official move date.

Reactions to the planned move of the beastly 29ft-tall public artwork – locals have dubbed it “Snoopy in a Blender” – have been mixed, with some decrying the move.

“The Dubuffet deserves better than to stay in the shade,” said Rolf Achilles, art historian and professor at the School of the Art Institute in Chicago. Sun-Times. “It won’t have the impact it has now; in other words, Dubuffet will be in exile.

Opening of a multi-specialty care center for veterans in Phoenix

The Phoenix 32nd Street VA Clinic, a 275,000 square foot facility on 15 acres that ranks as one of the largest veteran care centers in the nation, completed construction in late June. Equipped to provide care for half a million patients a year, the five-story clinic was designed by Kansas City-based architectural firm Hoefer Welker, with Jacobsen Construction as the project’s contractor.

Major elements of the facility operated by the Phoenix VA Health Care System include 180 exam rooms on three floors, an education center, pathology and imaging services, an outpatient mental health clinic (the one of the largest in the region Diving under construction) and a spacious kitchen and canteen on the ground floor for patients and staff, which also benefit from plenty of natural light, accessible outdoor green spaces and views of the surrounding mountains throughout the complex. As detailed by Diving under constructionCompletion of the state-of-the-art facility in Phoenix’s Gateway neighborhood is part of a broader campaign to close hospitals for aging veterans in areas such as the Northeast and Midwest to better accommodating a large influx of veterans moving to the southwest and the sun. Belt in multi-specialty community establishments.

H/t at Diving under construction

The installation includes a series of 17 “reeds” of varying heights made from hollow steel pipes, as Art Omi explained in a press release. “As visitors engage and move through the reed field, their gentle movement activates sonic elements that resonate through the chambers of the pipes. They vary in tone quality and volume depending on pitch and positioning. of the reed to create a collective soundscape and ever-changing environment.The hues of the reeds capture the color of the sky at different times of the day and through the seasons, sometimes standing out against the vast sky, at other moments fading into blue.

The second new work to be produced at Art Omi in August is Drawing Fields No. 6, the latest and greatest work in Columbus, Ohio, the work in progress of the Outpost Office Drawing fields series of large-scale ephemeral installations created by GPS-controlled painting robots. “The notational assemblages of Drawing fields challenge architecture’s principles of permanence and material accumulation,” the announcement explained. “The project avoids the waste often associated with temporary architecture. Each plant is water soluble, non-toxic and disappears with rain, sun and growth. In a few weeks, the site returns to its original state.

The public is invited to watch Drawing Fields No. 6 come to life on august 13. More information on visiting the Art Omi campus can be found here.