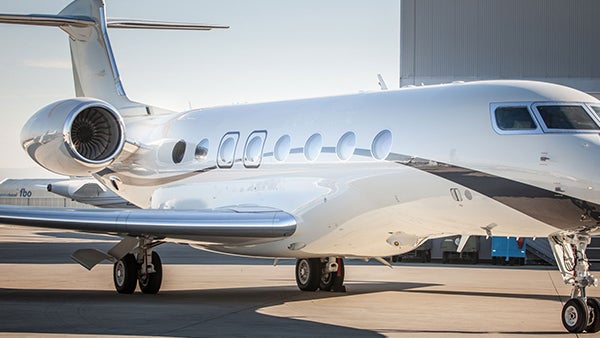 The DIRCM and EW self-protection system will be fitted to Gulfstream 650 (G650) aircraft from the Netherlands.

Under the latest agreement, the company will supply its J-Music DIRCM system as well as its passive infrared-based airborne warning system (IR-PAWS) for the G650 aircraft.

Together, the systems will provide increased protection and redundancy to the aircraft.

“Our ability to provide a complete and tested solution puts us in a good position to meet this growing need.”

According to Elbit Systems, J-MUSIC is an advanced DIRCM system designed to protect large aircraft, including special mission platforms, VIP jets, tankers, transports and others.

The compact and lightweight system can be easily installed on a wide range of aircraft types in single or multi-turret configurations.

The DIRCM and EW systems have covered approximately hundreds of thousands of flight hours to date.

It has been chosen by various countries, including Germany, Israel and NATO’s multinational fleet, for about 25 different aircraft types.

In January 2022, the company’s UAE-based subsidiary, Elbit Systems Emirates (ESE), was awarded a $53 million contract to supply the J-Music and EW system for the A330 Multi-Role Tanker Transport aircraft. (MRTT) of the UAE Air Force.