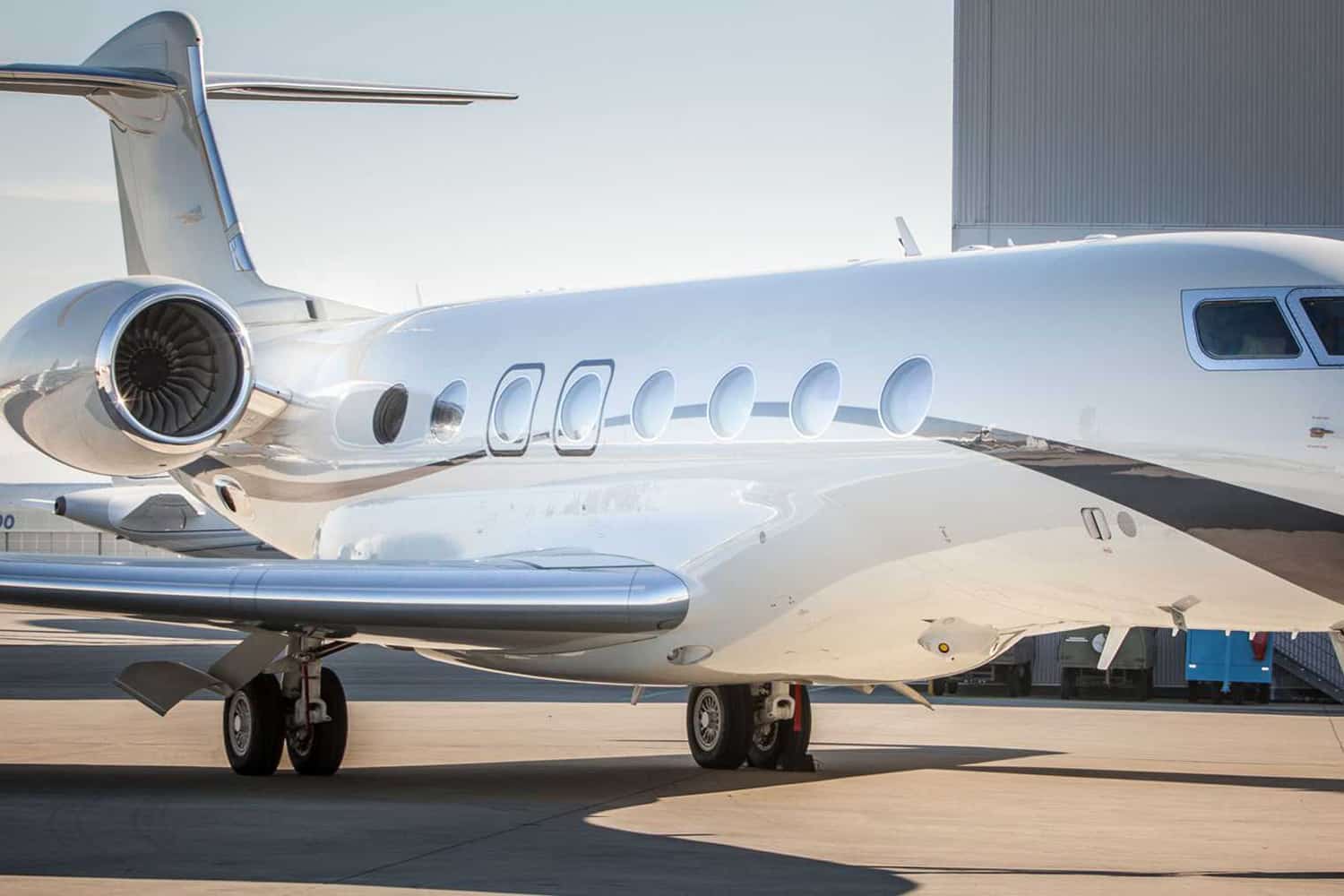 Elbit Systems has been awarded a contract to supply a Direct Infrared Countermeasures (DIRCM) system and an airborne Electronic Warfare (EW) system for a Dutch Ministry of Defense (MoD) Gulfstream G650 aircraft.

The company will supply its J-MUSIC DIRCM system as well as an infrared-based passive airborne warning system (IR-PAWS) for a Gulfstream G650 aircraft, providing high levels of protection and redundancy. These technologies have proven their effectiveness over hundreds of thousands of flight hours to date and have been selected by many customers to equip more than 25 types of aircraft, explains Elbit.

Earlier this month, it was announced that the Dutch Ministry of Defense had acquired a second-hand Gulfstream G650 to replace the existing Gulfstream IV (G-IV) aircraft. The Gulfstream IV aircraft has been operated by the service since December 1995 and delivered to its original operator (L Brands) in December 1986.

The Royal Netherlands Air Force (RNLAF) is expected to take delivery of its new G650 later this year. The G650 was selected for its greater range, more space for passengers and for its compatibility with a self-protection system.

“The growing threat to aircraft from shoulder-fired anti-aircraft missiles is increasing the demand for certified and operationally proven self-protection systems. Our ability to provide a complete and tested solution puts us in a good position to meet this growing need,” said Oren Sabag, General Manager of Elbit Systems ISTAR & EW.

meta: Elbit Systems has been selected to supply a DIRCM and EW self-protection system for a Dutch Ministry of Defense Gulfstream G650 aircraft.