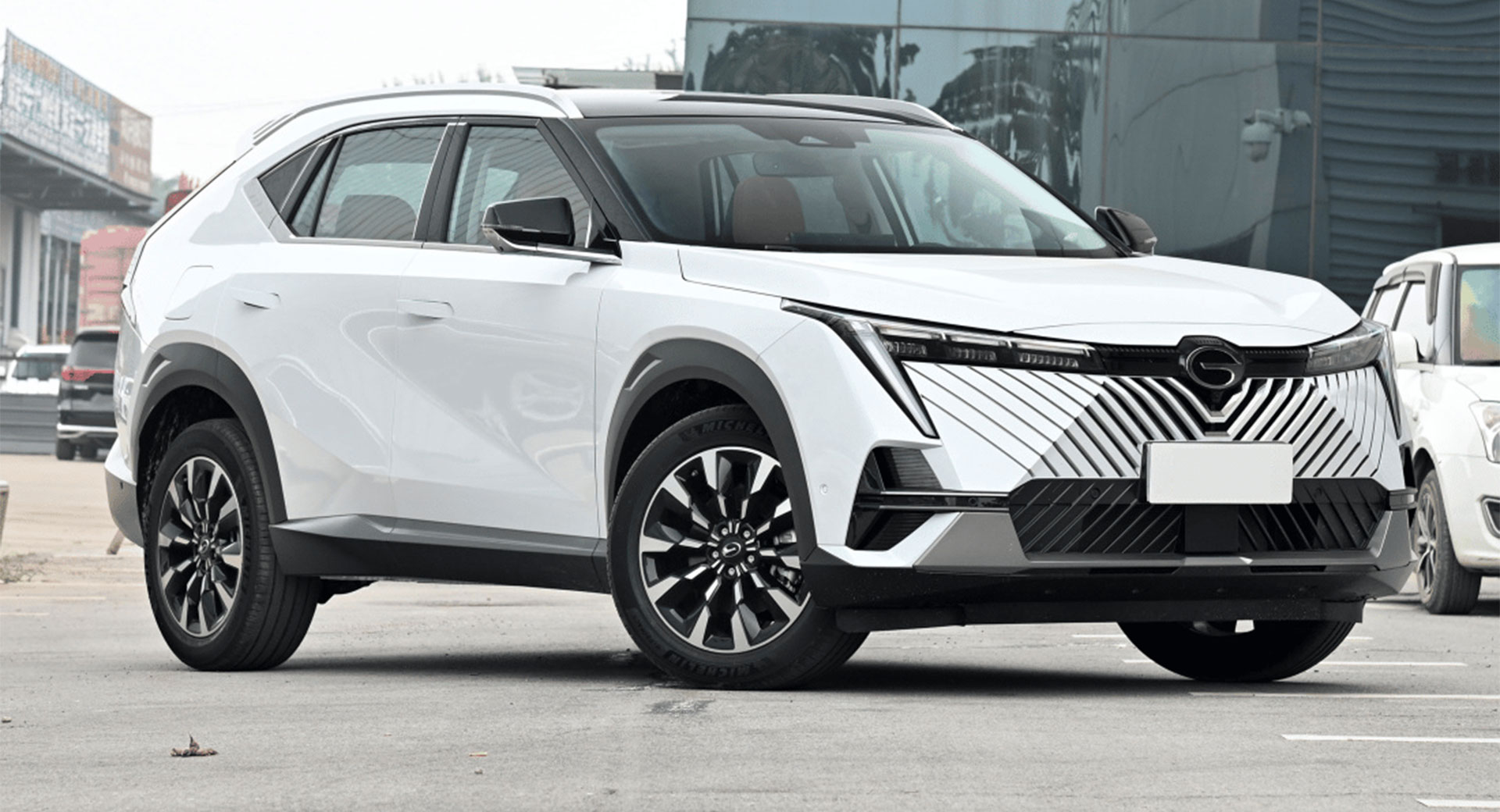 The GAC Trumpchi Emkoo has been officially launched in China as one of the most eye-catching SUVs in the country.

The front of the Emkoo features aggressive LED headlights and daytime running lights that have been paired with a very intriguing grille, dominated by steeply angled strakes that make the Emkoo stand out. The side profile of the vehicle is also quite intriguing, particularly the black body cladding and flared arches, the retractable door handles and the thick, angular C-pillars.

Also read: MG7 debuts in China as a stylish introduction to the Black Label series

Automotive News China notes that the Trumpchi Emkoo is supported by GAC’s global platform modular architecture. The entry-level model comes standard with a 1.5-litre turbocharged petrol engine producing 177 hp and 199 lb-ft (270 Nm) of torque mated to a seven-speed dual-clutch transmission. Those looking for a little more power can opt for the Emkoo’s 2.0-liter turbocharged four-cylinder producing 252 hp and 295 lb-ft (400 Nm) of torque which is mated to an eight-speed automatic transmission. 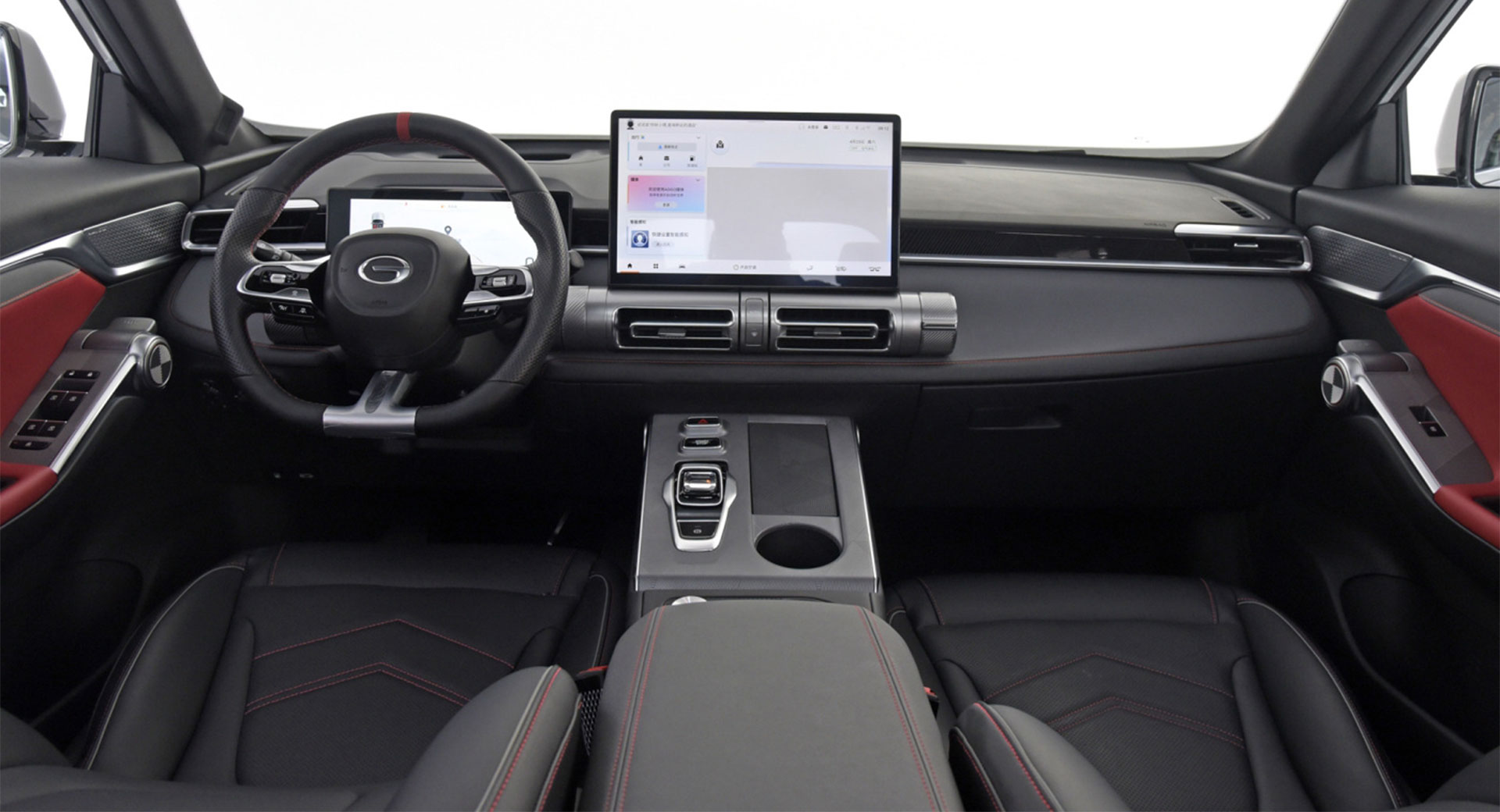 Rounding out the lineup is a hybrid powertrain that pairs a naturally aspirated 2.0-liter four-cylinder with 140 hp and 133 lb-ft (180 Nm) with an electric motor, resulting in a combined output of 238 hp. It is important to note that this version is not a plug-in hybrid and only has a small 2.1 kWh battery.

Inside the Emkoo’s cabin is a 7-inch digital instrument panel on entry-level models, although a larger 10.25-inch screen is available on higher-end versions. Additionally, all Emkoo variants feature a 14.6-inch central infotainment screen, a flat-bottomed steering wheel, and switches instead of traditional door handles.

In the Ukulele Society of Door County, Nobody’s ‘Second String’