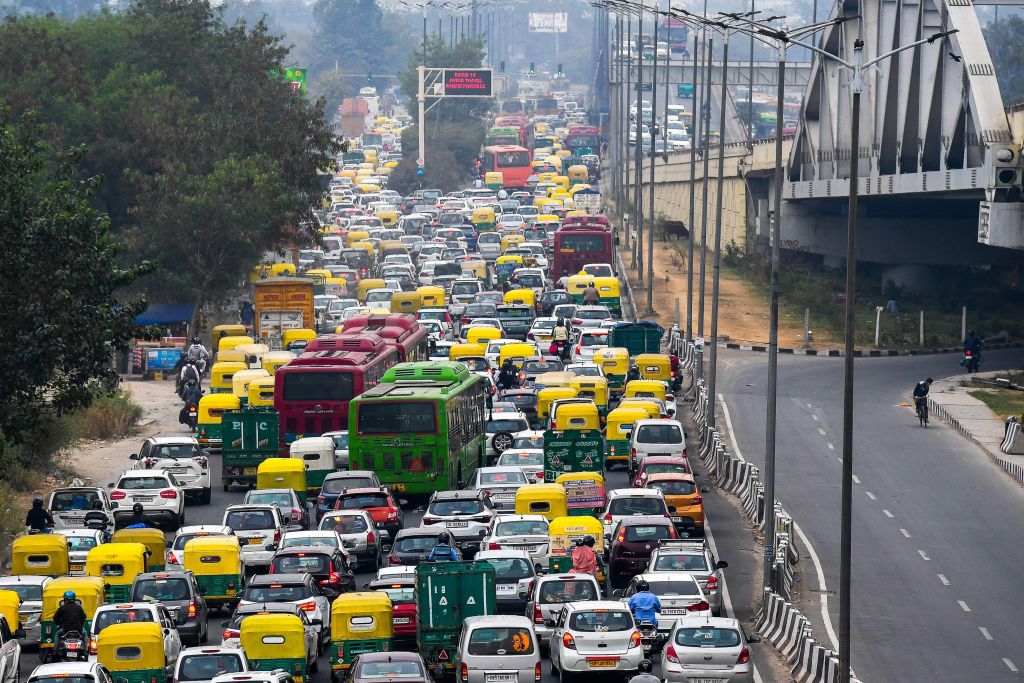 INDIA Transport Minister Nitin Gadkari wants to pass a law that would replace the cacophony of horns on the country’s roads with soothing music. He said he was planning legislation that all vehicles on the roads should have horns in Indian musical instruments like the flute, table, violin, mouth organ, harmonium, etc., which are pleasant to hear.

Gadkari, 64, said he also wanted to replace the “irritating” sirens used by ambulances and police vehicles with calming tunes.

“Now I also want to put an end to these sirens. Now I’m studying the sirens (used by) ambulances and police, ”the minister said, adding:“ An artist composed a tune from Akashvani (All Indian Radio) and it was played early in the morning. I am thinking of using this melody for the ambulances to make people feel good. It’s so irritating, especially after ministers have passed, sirens are used at full volume. It also harms the ears.

The roads of India, the second most populous nation in the world, are among the loudest places on earth as vehicles of all kinds battle for space on congested roads. High traffic means more use of horns and drivers frequently use them to alert people and other vehicles.

Commercial vehicles on the country’s roads use messages painted on their backs such as “Horn OK Please” or “Blow Horn” to warn vehicles behind them that intend to overtake.