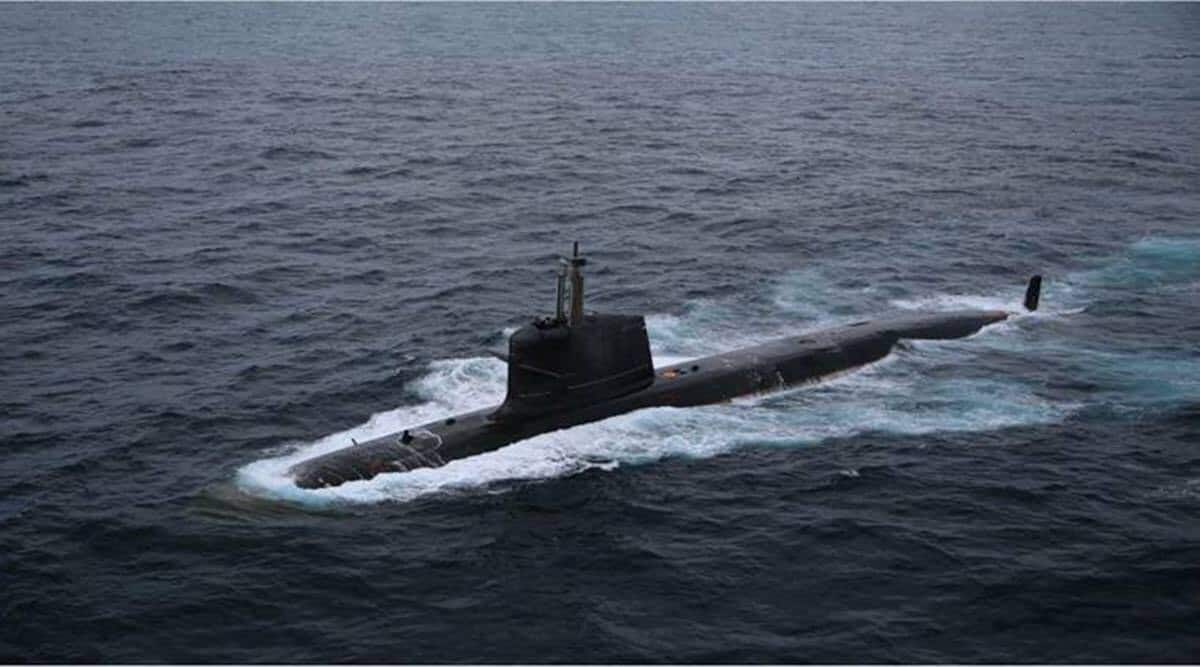 Rubin Design Bureau deputy general manager Andrey Baranov’s revelation of why Russia pulled out of India’s 75I project to build six diesel-electric submarines in conjunction with an Indian shipyard comes as no surprise , but it is a grim reminder of the bureaucracy’s reluctance to learn from the mistakes of the past.

According to the Economic Times, Baranov reportedly said that the Indian Navy (IN) wanted “the latest state-of-the-art submarine with powerful weapons, air-independent system and great stealth”, but “no one in the world has such a submarine”. ready’. He wasn’t shooting from the hip; other shipyards from Sweden, France, Spain and Japan also left the program at different stages for similar reasons.

That leaves only German and South Korean shipyards in the running, assuming they have a “proven” Air Independent Propulsion (AIP) system which is one of the main requirements of the IN. The AIP system allows submarines to remain submerged continuously for more than two weeks without surfacing to recharge their batteries, whereas traditional diesel-electric submarines cannot skip surfacing every few days.

There’s nothing wrong with IN wanting to acquire a state-of-the-art submarine built in an Indian shipyard, but the time frame in which IN wants it built doesn’t seem conducive. According to Baranov, the IN specifications call for “a completely new submarine design”, which makes the project “unrealistic because the desired technologies cannot be made available within the strict deadlines set (by the IN )”.

He is also said to have said that “a lot of responsibility is assigned to the designers, but at the same time, the designers have no influence on the construction process that will take place in India.” It may be recalled that the agreement to acquire 126 medium multi-role combat aircraft from Dassault Aviation in France was canceled in 2015 for a similar reason, but not the only one. Obviously, this experience did not deter the IN from including the same condition in the request for proposals (RFP) for the submarines.

Baranov was referring to the fact that the project is being pursued under the Strategic Partnership Model which would require the selected Indian shipyard to sign a contract with the Ministry of Defense (MoD) to manufacture the submarines in India in collaboration with a foreign shipyard as a technology supplier, while the responsibility for “platform certification and quality assurance” is jointly assumed by the Indian and foreign shipyards without the latter exercising managerial control on manufacturing activity in India.

Two Indian shipyards, state-owned Mazagaon Dock Shipbuilders and private sector L&T Shipbuilding – pre-selected by IN to be potentially capable of undertaking the project, have so far been unable to partner with a foreign shipyard, which forced two extensions of the due date. for the submission of tenders. At this point, the prospects for a breakthrough seem remote.

One can’t help but feel a sense of déjà vu about these developments. Although it is difficult to obtain reliable data on the subject, it is widely recognized that many acquisition proposals are blocked by unrealistic qualitative requirements (QR) or technical specifications of the equipment / platform. form. , or other terms and conditions, including delivery schedule.

The armed forces zealously guard their right to formulate RQs on the grounds that, being the users of the equipment, they are in the best position to specify the technical parameters of the equipment that might meet their operational need. There may be some merit to this, but there is no justification for formulating QRs that are too ambitious or unachievable. This is counterproductive as it can excessively delay induction of the required equipment.

This is what is happening to Project 75I, for which Acceptance of Necessity (AoN), or approval-in-principle to begin the bidding process, was first granted in 2007. Fifteen years later, the project faces the grim prospect of running aground – pun intended – due to QR issues, and possibly other issues.

Whereas a very meticulous process is prescribed for firming up QRs in consultation with multiple agencies and departments, and these are approved by the service-specific Personnel Equipment Policy Committee (SEPC) headed by a senior officer of 3-star staff, it is inexplicable how often unrealistic, overambitious or impractical specifications end up in the RFP.

This is all the more surprising in the present case that the IN has a full-fledged submarine design group within the naval design directorate. It is the only agency in the country capable of designing state-of-the-art underwater platforms, including submarines and other submersibles. It also has the ability to provide full end-to-end design support during project execution and support local development of subsea equipment and systems.

It is difficult to imagine how, despite this internal expertise, the IN arrived at the QRs that led to the current impasse. It is unlikely that the Bureau was unaware that there are very few shipyards in the world that can boast “proven” or working AIP. It is also unlikely that the shipyards made the false statement in responding to the Request for Information (RFI) that they could offer a proven system as part of technology transfer to Indian shipyards.

Why then was this requirement included in the RFP with an unrealistic timeframe for project completion? The answer may never be known, but the IN may not have fully utilized the RFI as an instrument to obtain all the information needed to develop a viable acquisition proposal, in especially QRs which have become the bane of many acquisition programs.

The alternative explanation that the IN may have ignored information gathered from the shipyards in response to the RfI when formulating the QRs, particularly including the requirement for a proven AIP system and unrealistic timelines for the delivery of submarines in the RfP, would be too drastic to be taken seriously.

Either way, the guidelines on formulating and approving QRs need a makeover. No RQ should be accepted by the UPCE unless its viability is established with reference to comments given by potential technology providers and manufacturers. This guiding principle will obviously not apply to development projects in which QRs are frozen during the prototype development phase. The 75I project is anything but a development project.

More importantly, the project can still be saved by giving everyone involved confidence and amending the RFP to allow major foreign shipyards to participate in the program. However, this will require out-of-the-box thinking and boldness in making tough decisions, unless of course German and South Korean shipyards can fully comply with IN requirements and Indian shipyards manage to attach to it.

The author is a former Financial Advisor (Procurement), Ministry of Defence.

Disclaimer: Opinions expressed are personal and do not reflect the official position or policy of Financial Express Online. Reproduction of this content without permission is prohibited).