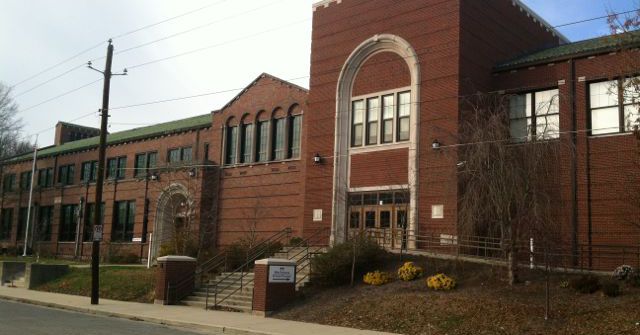 IPS restores the offer of instrumental music in schools

Young Indianapolis public school trumpeters and violinists may be able to keep their instrumental lessons next year after all.

IPS has reversed its decision to cut some instrumental music programming next year, IPS spokeswoman Kristin Cutler told Chalkbeat on Friday afternoon, calling the cuts a result of an error.

“An error was identified in the adjusted staffing formula, and supplemental music allocations were reinstated to schools deemed incorrectly allocated,” Cutler said.

Parents at Center for Inquiry schools expressed anger Thursday over the decision, which was the result of a district-wide overhaul of music, arts and physical education offerings in elementary schools.

School 84 is one of the few IPS elementary schools that should have stopped offering instrumental music lessons next year as part of the district’s plan to ensure all schools get a full-time teacher. in each of these subjects.

A district press release issued on Friday said IPS “will make the necessary adjustments” to the new model.

Shari Himes, a member of the Parents’ Association and aunt of a student at School 84, said she was pleased with the news.

“I think there were enough people who expressed concern and as a result people started to rethink that position,” Himes said. “It’s the best thing to do.”

IPS Center for Inquiry, which creates and oversees programs at three affiliated schools, called the decision “good news” on its Facebook page.

“All CFI schools will continue to offer instrumental music next year,” according to a post on the page published Friday morning. “We support the arts and IPS supports us!

The Observer | NOTICE: Listen to instrumental music, your brain will thank you