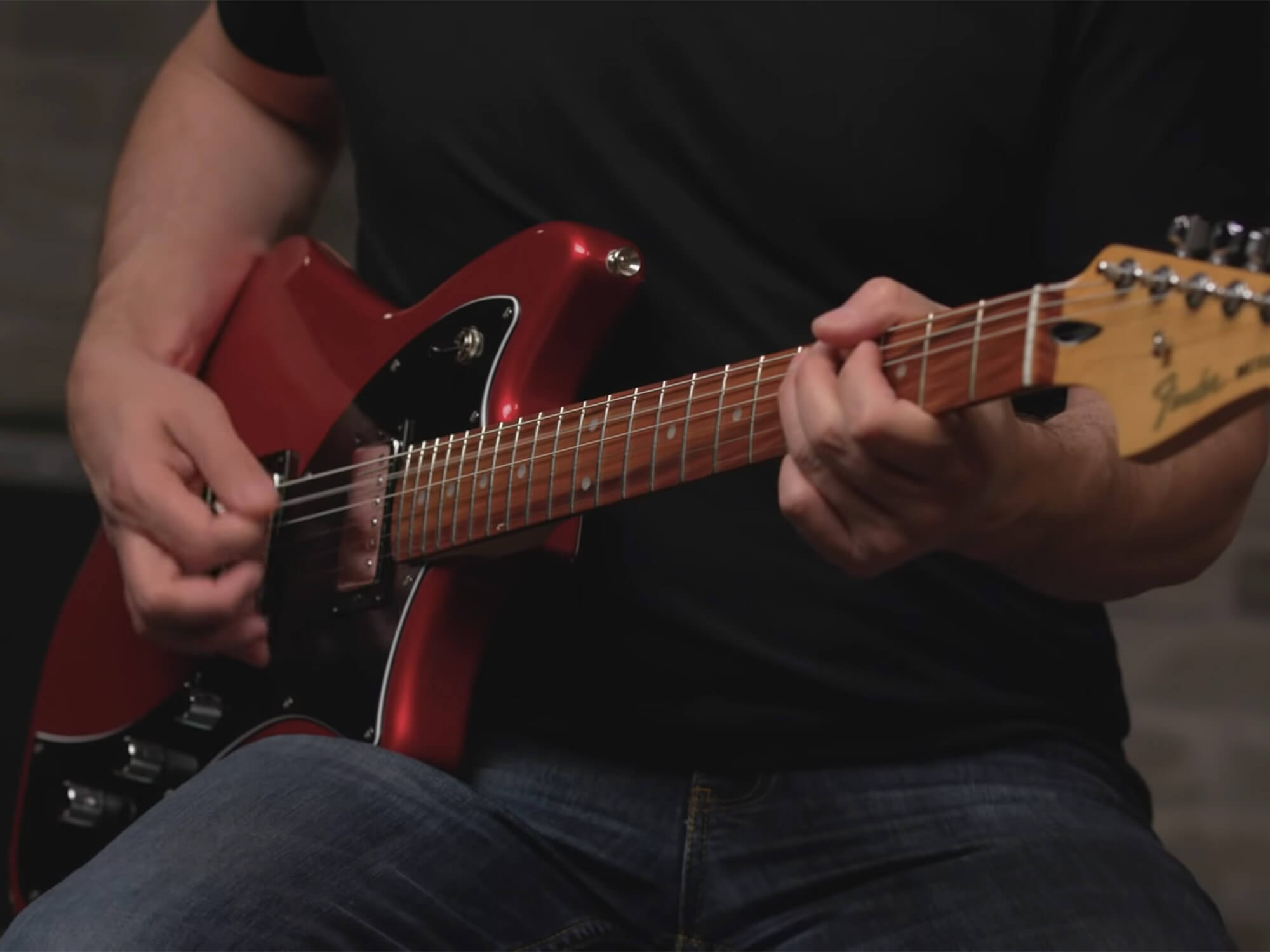 Early online dealer listings have revealed that Fender’s Player Plus lineup is set to see two model additions in March: a dual-humbucking Meteora guitar and an active Meteora bass guitar.

The Meteora is the new shape of the Fender range. It’s a dramatic staggered shape with deep, pointed lugs. It was previously available in a number of pickup configurations, although it has been absent from many recent updates to the Fender line, such as the January introduction of the JV line.

A new thread on the Offsetguitars forum, however, reveals that it is set to return for 2022 as part of the Player Plus line. It was launched last year and consists of a range of modern versions of some classic Fender shapes – general features include flatter 12-inch-radius fingerboards, as well as quiet single coils and new large-range humbucking pickups. scale for the six-strings.

The six-string version of the guitar appears to feature the same Stratocaster-style tremolo bridge pattern found in the Player Plus Strat models. The electronics consist of two of the same newly designed full-range Fireball humbuckers found in the bridge of the Player Plus Stratocaster. These can be split into coils with a push-pull volume control. Interestingly, the listings show one master volume control and two tone controls, rather than the more common three-control setup of one master tone control and two volume controls.

Other hardware, materials and finishes are compatible with the rest of the Player Plus range. There’s an alder body, a pau ferro or maple fingerboard depending on your finish option, and a set of locking tuners.

The bass version of the Meteora features two active humbuckers, as well as a hardtail HiMass bridge. The bass pickups and the bridge are much farther towards the back of the body, presumably to better balance the instrument.

The pickup selector is also found on the upper horn of the six-string guitar and is part of the group of controls on the bass.

See the thread on offsetguitars.com.