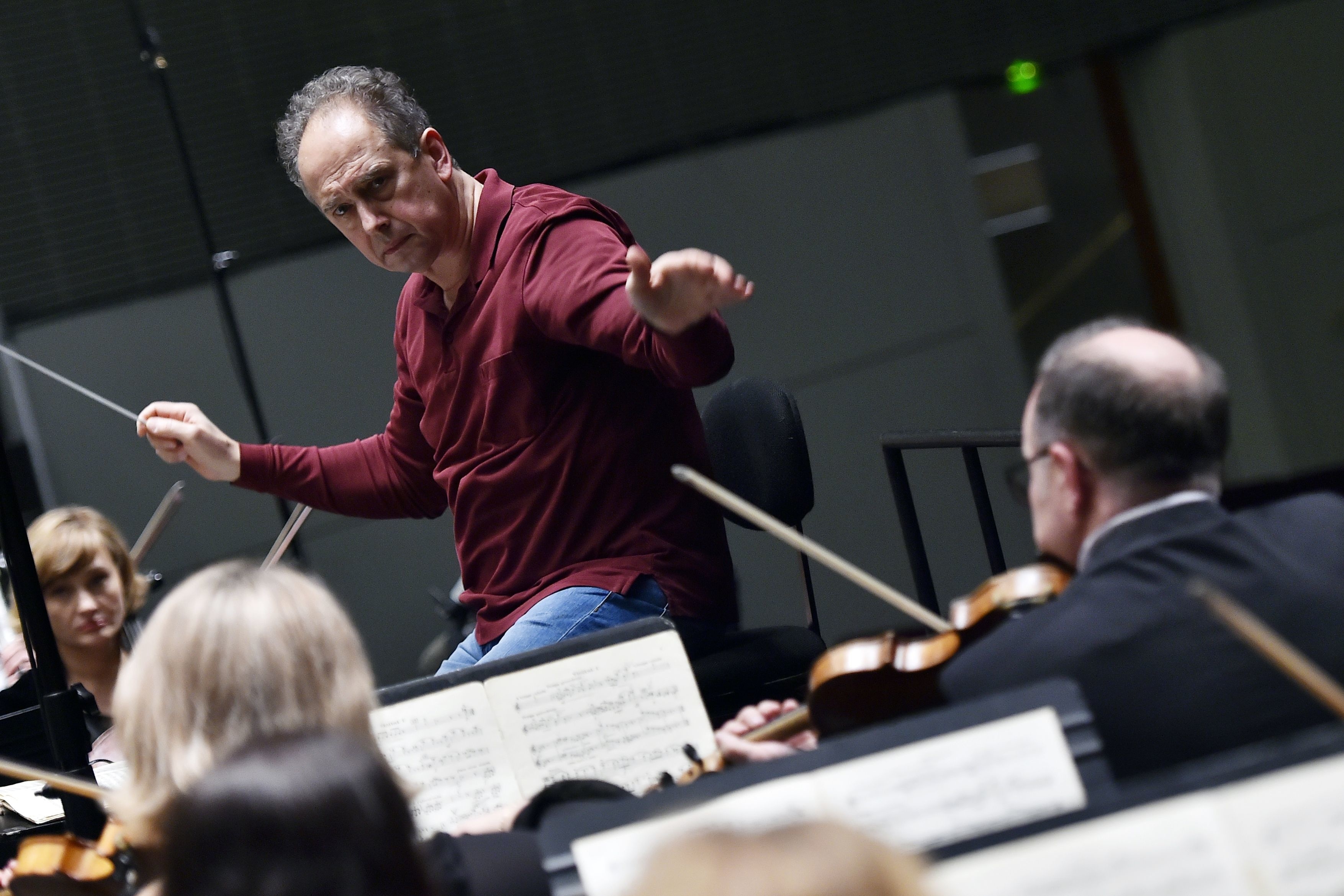 Love of instrumental music is linked to intelligence, researchers say

The Savanna-IQ Interaction Hypothesis, based on the Savannah Principle, proposes that intelligent people are more likely to be attracted to new stimuli than other individuals. A 2011 study – “Why Smarter People Love Classical Music,” by evolutionary psychologist Satoshi Kanazawa – proposed that since music evolved from vocal sounds, purely instrumental music would, in comparison, be the one of these new stimuli. Therefore, the smarter people are more likely to enjoy instrumental music.

We can logically extend this category beyond the borders of Kanazawa to encompass other forms of music, not classical, but nonetheless purely instrumental, such as electro ambient / chill-out, dance music, jazz, etc. With this caveat, a study recently published in Evolutionary behavioral science, “Intelligence, Musical Preferences, and Uses of Music from the Perspective of Evolutionary Psychology,” adds new support to Kanazawa’s view on musical taste.

“I first became interested in this topic while working on a project examining the relationship between personality traits and musical preferences,” says study author, primate psychology and conservation student Elena Račevska from Oxford Brookes University, according toPsyPost. “We decided to further test his hypothesis using a different set of predictors, namely a different type of intelligence test (i.e. a non-verbal measure) and the use of musical quizzes.”

Račevska collected data from 467 Croatian high school students, measuring “a number of variables which may have an effect on this relationship, such as participation in out-of-school music education, its type and duration”.

The study confirmed Račevska’s previous intuition: “We found that intelligence was a significant predictor of preference for instrumental music. (Note: Smart students were also not disproportionately drawn to singing.)

Račevska also found that the way subjects used music, as well as her personality, affected their preference. Five of these personality factors have been identified: thoughtful, popular, conservative, intense and sophisticated. Those who listened to music in a more cognitive way – by consciously analyzing its composition and performance – particularly enjoyed instrumental music. These same people were also drawn to the thoughtful, intense and sophisticated music.

What future research could explore

Račevska admits: “Intelligence is only one of the constructions linked to musical preferences, there are many others, such as personality traits, gender, age, level of education and income. family. There is also the problem of complexity since “the complexity of vocalization is preferred by many species, which could mean that it is evolutionarily familiar.”

“It would also be wonderful to conduct a longitudinal study on how musical preferences change during the developmental stages of human life,” says Račevska, “and how they interact with many social and personal variables, such as pressures. societal and peer relations.

Finally, she notes, a person’s culture is likely to be an additional factor influencing musical preference, and “a cross-cultural study could examine and monitor the influences of culturally specific ways of experiencing music and experiencing music. other behavior related to music “.