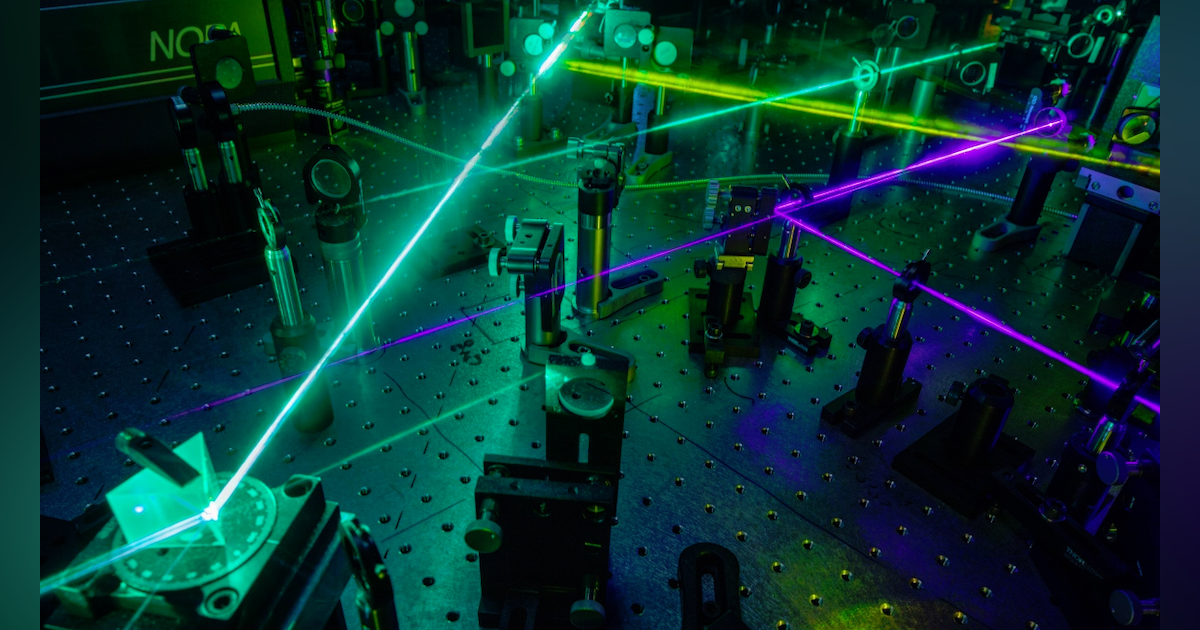 At first glance, it may seem that there is little commonality between the DC performance of solar cells and their constituent photovoltaic (PV) materials and the RF world of microwaves and terahertz (THz) energy. . Of course, a close connection exists at the level of atomic physics, as the mobility and lifetime of electrons and holes in the PV material translates to light-induced current flow in PV systems when they are powered by electromagnetic radiation.

These two parameters – mobility and lifetime – are among the most important properties of a semiconductor for use as a solar cell, since large charge carrier mobilities are desirable to allow efficient charge injection and extraction.

Both parameters can be measured without contact via spectroscopic methods using terahertz or microwave radiation. However, the resulting measurement data found in the literature often differs by orders of magnitude. This made it difficult to use the results for reliable material quality assessments.

More accurate determination of the performance of photovoltaic materials

In recent years, perovskite semiconductors in particular have attracted attention because they are relatively inexpensive, easy to process and allow high yields. Today, researchers at Helmholtz-Zentrum Berlin (HZB) have taken a major step in more accurately determining the potential performance of photovoltaic materials such as perovskites without the need to fabricate solar cells or establish a physical contact. They combined the expertise of 15 laboratories to quantitatively model and analyze the current-voltage characteristics of a solar cell from such measurements.

To note: If you are not familiar with HZB, it is the result of the merger of two research institutes – the Hahn-Meitner-Institut (established in 1959) and BESSY GmbH (1979). With approximately 1,100 employees, it is one of the largest non-university research centers in Berlin.

Charge carrier mobilities and lifetimes can be probed without physical contact by Time-Resolved Microwave Conductivity (TRMC) and Optical-Pump Terahertz-Probe (OPTP) spectroscopy, making them excellent tools for the characterization of charge carriers. photovoltaic materials (Fig.1). OPTP can monitor fast processes such as trapping in defect states and exciton formation, while TRMC adds slower processes such as long-lived trapped carriers or weak recombination in materials advanced, for example halide perovskites.

The non-contact nature of the measurement is a major advantage of OPTP and TRMC over more conventional techniques such as DC and Hall effect conductivity measurements. Indeed, it overcomes interface problems such as contact resistance, unintended doping and bandwidth limitation, and it allows the study of bare films and even powders. However, these measurements of an electric potential corresponding to the operating conditions of the solar cells cannot be applied directly due to the absence of these same contacts.

Therefore, the OPTP and TRMC measurement conditions must be tailored to the specifics of the thin-film device, leading to different interpretations due to the intricacies and differences in the models used by different institutions. To overcome this obstacle, the HZB team worked with the other institutions to develop a consensus on the interpretation of TRMC and OPTP measurements, using a halogenated perovskite (Cs,FA,MA)Pb(I,Br)3 thin film as a case study.

This measurement process is a complex sequence of several steps:

Both techniques probe the formation and kinetics of photoexcited electrons, holes and excitons by measuring photoconductivity transients, as well as mobilities. Pulses from an optical pump induce photogeneration of charge carriers in the sample (perovskite). Depending on their mobilities, these carriers are laterally accelerated in an electric field of a terahertz probe pulse or by a standing microwave in a cavity, which alternate at terahertz or gigahertz frequencies, respectively.

The photogenerated carriers then acquire an oscillating drift velocity, and thus part of the terahertz or microwave radiation is absorbed. The corresponding pump-induced variation in the transmitted terahertz electric field (ΔE/E) or in the reflected microwave power (ΔP/P) is measured and analyzed in a first step for the photoconductivity or photoconductance of the foil. TRMC and OPTP measurements give mobilities for charge carriers oscillating at GHz and THz frequencies.

To characterize DC device performance, the effective mobility relevant for direct transport through the thin-film device must be estimated, which is accomplished by further data analysis and conversion to determine the desired parameters.

By combining the expertise of 15 laboratories, the work of the HZB has made it possible to identify the sources of errors. Thus, it provides a “best practice” model for interpreting measurements on photovoltaic materials to better predict their potential performance in solar cells. (Fig.5).

The work is detailed in their long and intense, yet informative and readable, 16-page paper “Predicting Solar Cell Performance from Terahertz and Microwave Spectroscopy” published in Advanced Energy Materials (with 29 authors from 15 institutions!). It is backed up by a 23-page supplementary information document.