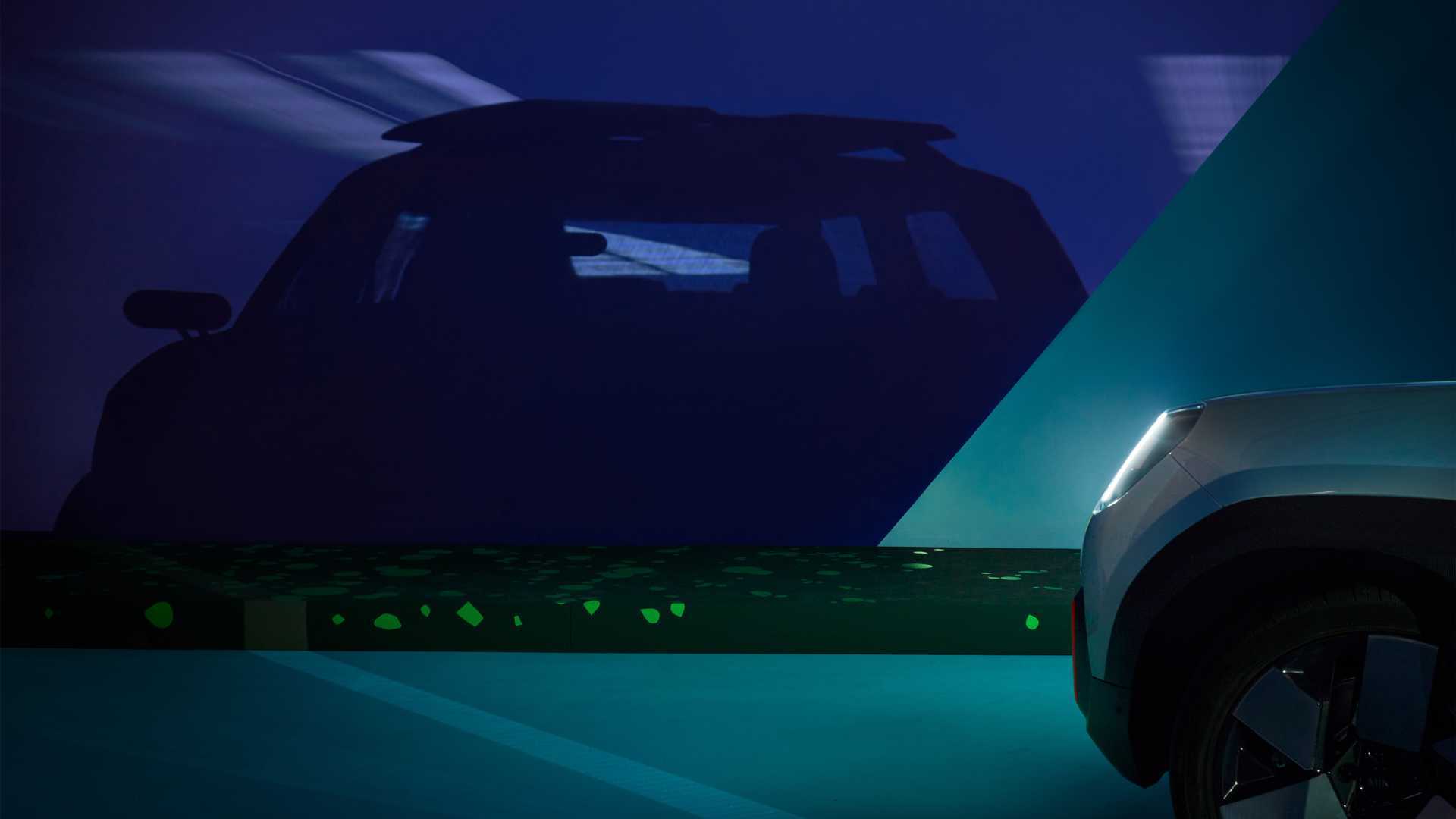 A new generation of Mini products is currently in development and the British manufacturer has just confirmed that it will adopt a new design language. The so-called Charismatic Simplicity design language will be previewed by a new electric crossover concept due to debut late next month. There’s an early teaser image of this concept showing what appears to be an angular crossover with side mirrors attached to the front doors.

According to Mini, the principle behind the new design language is a design that helps each new product from the brand to stand out through a strong individual character. The focus of this new design language will be the essence of the brand – a clear, reduced look. Another key element of the new philosophy is the use of materials with “a keen eye on sustainability”. For example, the next generation Mini models will be without leather and will drop all sorts of chrome elements.

“Mini’s purely electric models give us a unique opportunity to rethink our design,” says Oliver Heilmer, Head of Design at Mini. “At the same time, we retain the attention to detail, sense of tradition and passion for innovation that Mini is famous for.”

The cabin of the next-generation Minis will follow the same minimalist approach as the exterior. The brand’s archetypal circular instrument display in the center of the dash will evolve to a new generation and become the industry’s first touchscreen with a fully usable round surface. We’re happy to hear that Mini will retain physical controls for some of the interior’s most important features with buttons positioned below the center display.

On the outside, Mini says it will combine its DNA with innovative, tech-inspired design touches. For example, the rear lights will use innovative LED technology and the traditional Union Jack design will be replaced by an individual light signature for each model. In general, each new Mini will keep a small footprint thanks to a new platform developed especially for purely electric mobility.