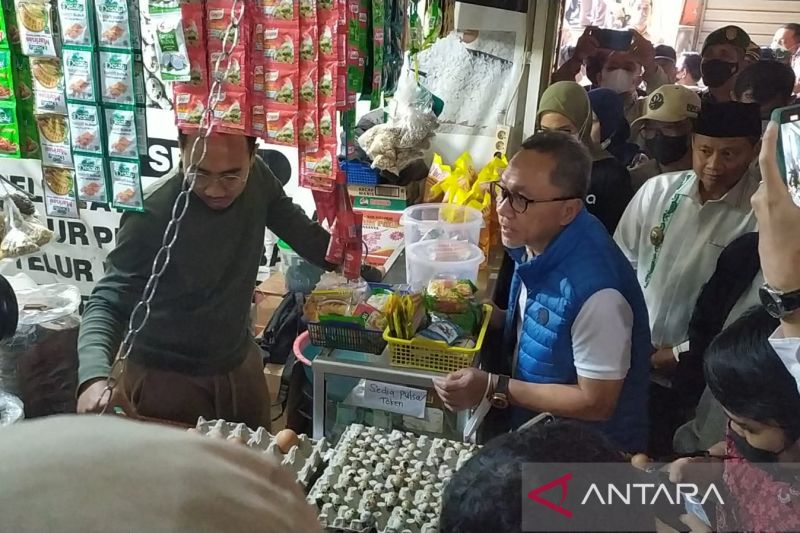 Bandung (ANTARA) – The Ministry of Commerce is in the process of formulating a regulation that obliges mini-markets to supply products to kiosks around these markets, Commerce Minister Zulkifli Hasan in Bandung district said on Monday.

According to Hasan, the regulation should improve the economic situation of small kiosks. He admitted having the idea since 2004.

The regulations will be published, so those with convenience stores must service the kiosks around them at the same price, he noted.

Currently, sub-districts in various regions already have convenience stores. With the regulations in place, he expects the commercial distribution chain may be more affordable for individually owned kiosks.

If the kiosks were to go to agents, distributors and factories, it would require a long and expensive process. However, if they are logistically supported by mini-markets, the price may be cheaper, Hasan explained.

At the very least, 30% of the products that exist in a mini market should be products produced by MSMEs around these mini markets. This is because convenience stores have already made their way to the villages, he noted.

“We, as a government, have a responsibility to strengthen people’s purchasing power. Therefore, existing instruments should encourage this,” Ulum noted.

During his visit to Bandung district, the minister also called for the digitization of the traditional market.

Scan system or e-commerce can facilitate transactions between sellers and buyers. This market digitization system has become one of President Joko Widodo’s directives to the Ministry of Commerce.