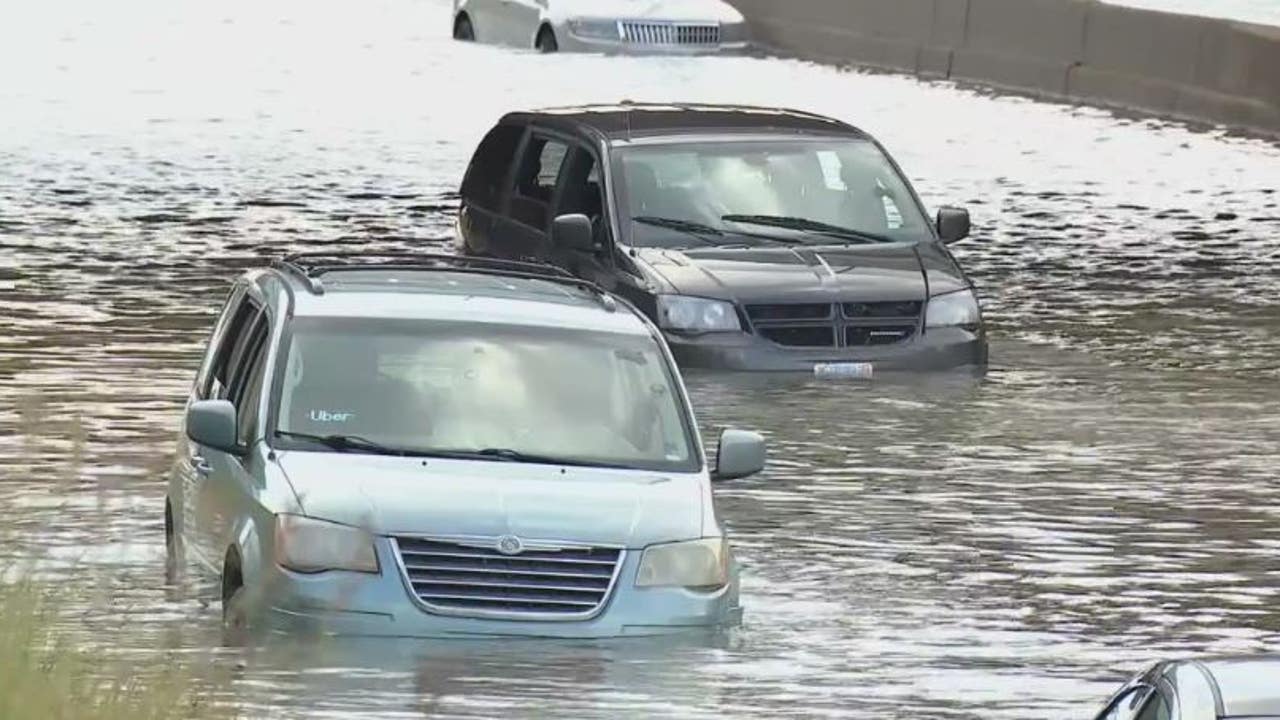 DETROIT (FOX 2) – The Great Lakes Water Authority announces some improvements after a series of incidents last spring and summer caused by excessive rainfall.

Metro Detroit has been waterlogged with flooding issues, particularly due to massive rains in June, leaving many residents with flooded streets and basements. The continuing problems led Macomb County Public Works Commissioner Candice Miller to call for an investigation into the operations of the Conner Creek Pumping Station.

“I hope 2021 was an anomaly – I keep saying it – but we’re preparing as if it wasn’t,” said Suzanne Coffey, interim CEO.

“We are delighted to announce that the Freud and Blue Hill pump stations have been converted into reliable power for our partner with DTE power,” said Navid Mehram, GLWA. “These three transformers are new (and) it has three independent power sources from DTE.”

“We have two more facilities that need to be converted, and we hope to have both facilities converted by July,” Mehram said.

During the conversion process, they say key tests were carried out on the electrical equipment that supports the pumps.

“It showed that all the equipment is working and ready for the spring storm,” he said.

Improvements also include the installation of power and quality monitors.

“These are instruments that monitor power – so if there is a loss of power, we get a notification immediately,” Coffey said. “High quality DTE Power independent sources, but we will watch them.”

GLWLA says when a major rain event hits the area, it will hit the community.

“We are letting the public know through social media and other public outlets that we are concerned,” she said.

GLWA will also release the full findings of the investigation into what happened last summer.

“This report is expected to be released in April,” she said.

GLWA officials say that in the future they are working to secure more funding to make long-term changes.

“We’ve been working on government outreach to our lawmakers for funding,” Coffey said. “This improvement is a huge step forward in resilience,”