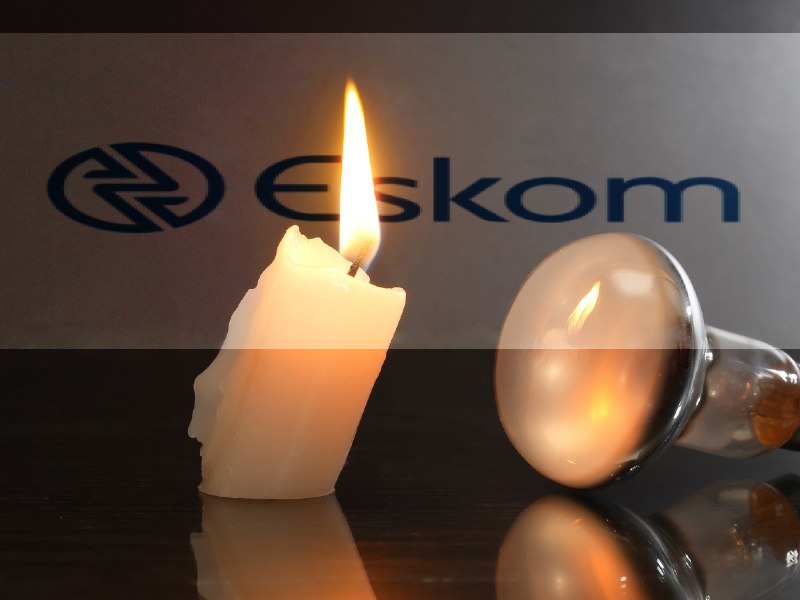 power supply strained again, so load shedding is back –

Eskom says a generation capacity shortage, exacerbated by two overnight blackouts, has pushed South Africa back into stage two of load shedding. How did it happen?

A unit in Kusile and Kendal power stations tripped overnight. Delays in the return of units to Kusile, Tutuka, Duvha, Lethabo and Grootvlei power stations contributed to the current supply constraints over the weekend. Total outages currently stand at 14,994 MW, while planned maintenance is 4,435 MW of capacity.

Three of the offline production units are expected to be back in service by this (Wednesday) afternoon.

Did you read?
Global electricity demand in 2021 is the highest on record

Eskom has been using significant amounts of generation reserves relying on pumped storage and diesel plants since the weekend, but these have been depleted. Thus, a period of load shedding will allow the utility to replenish emergency generation reserves.

“The most prudent thing to do is to implement load shedding to avoid a total failure of systems,” Eskom Group CEO Andre de Ruyter said during a press briefing this morning.

The utility executive pointed out that insufficient supply on the system and depletion of emergency reserves risked not having adequate backup to prevent an outage if even more units failed.

Eskom chief operating officer Jan Oberholzer said a combination of delays in returning units to service and breakdowns is exacerbated by a backlog in maintenance.

“A risk to highlight is the control and instrumentation that are outdated in some plants,” Oberholzer said, referring specifically to renovation delays at Majuba and Matimba that caused units at both plants to trip. “It’s a risk, [and] we have integrated the OEMs and they help us manage them. »

Unit 2 at the Koeberg nuclear power plant is out of order for refueling and refitting of its steam generators, putting 929 MW offline for the next five months, while Unit 4 at Medupi, which suffered the explosion in August 2021, keeps 720 MW off the grid until at least August. 2024.

The installed capacity of renewable energy sources available to Eskom continues to grow, with renewable energy plants contributing just over 3,500 MW to the power system most days around noon. Yet in 2021, renewable generators provided only 6.7% of the energy contracted in the country, underscoring the country’s reliance on coal generation.

Eskom expects 2,400MW of new generation capacity to be installed between 2022 and 2025. renewable energy under the REIPPPP. .

Eskom’s management team again reiterated a point they raised during their state of the systems briefing last week when they recalled that the utility has consistently pointed out that between 4,000 and 6,000MW of additional generating capacity is required to meet South Africa’s energy demand and this purchase is within the purview of the IPP Office under the policy direction of the Department of Minerals and Energy (DMRE).

Did you read?
Eskom will not sacrifice planned maintenance for load shedding

During last week’s systems status briefing, Eskom said its electricity availability factor in 2021 was 62.9%, below its self-imposed target. by 70%.

As long as unplanned outages remain below 12,000 MW during the summer, Eskom does not expect to need load shedding. Unplanned outages between 12,000 MW and 14,000 MW at present mean that Eskom needs at least stage 1 load shedding to make up the difference, up to two days. If unplanned outages exceed 14,000MW on any given day (which just happened), then Eskom must take the country to at least Stage 2 for up to 29 days, depending on how quickly that number of outages occurs. unforeseen can be reduced. . ESI

Did you know?
High Court rejects court’s bid for DNG to replace Karpowership