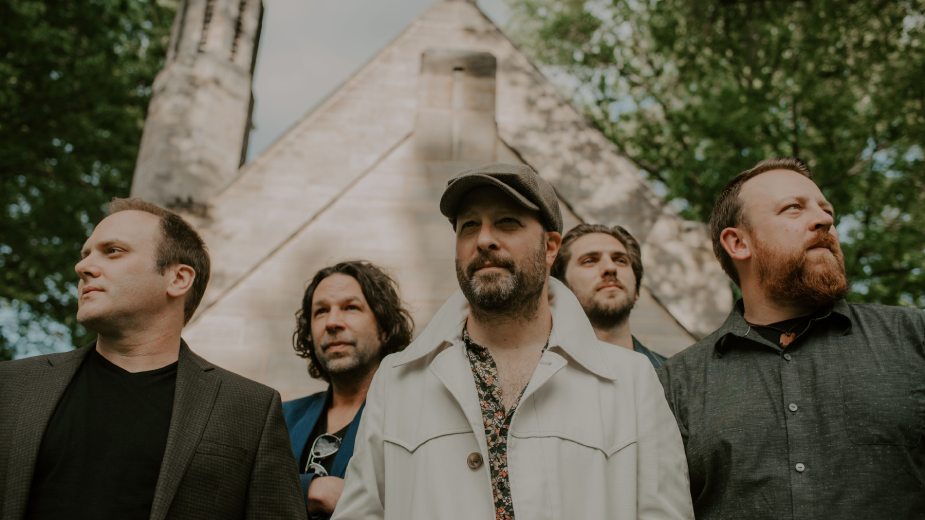 Radio Lark returns to the stage with a string quartet

CANTON, Ohio – Youngstown-based rockers Radio Alouette will be returning to live performance after a three-year hiatus and they’re not exactly dwelling on that.

The group will emerge from its pandemic-related hibernation with a concert on Thursday, April 21 at Umstattd Hall in Canton, accompanied by a string quartet made up of members of the Cantonal Symphony Orchestra.

The concert is part of the CSO’s Divergent Sounds series, which pairs a regional rock band with four of its classically trained musicians.

The Canton concert was originally scheduled before the pandemic and has been postponed several times.

Michelle Charles, president of the Canton Symphony Orchestra, floated the idea a few years ago, after getting a list of regional rock bands from The top Akron radio station that would fit into the Divergent Sounds series.

Radio Lark has been rehearsing for a few weeks to shake off the rust, said Chris Rutushin, the band’s singer and songwriter.

The group was allowed to choose all four instruments for their concert and chose two violins, a viola and a cello. Radio Lark will rehearse with the quartet before the concert.

The group has a folk tendency which sometimes turns into a rock rage. It is a style that lends itself to string accompaniment.

“We once had a string quartet in the studio with us,” Rutushin said. “But we’ve never played live with one.”

Lately, Radio Lark has spread its wings in a world music direction. The band recently recut their 2018 song “March Hare” with a sitar.

Eric Murray, a friend of the band originally from Youngstown but now living in Romania, cut the sitar track and sent it to the band. Cat Munnythe Los Angeles-based synth-pop duo of Youngstown natives Khaled Tabbara and Katianne Timko provided backing vocals.

“We like to experiment with different instruments, the angle of world music,” Rutushin said.

“These will be songs that lend themselves to this treatment,” Rutushin said.

The band have been working on new songs during the pandemic and hope to enter a studio later this year to record them. The group does not abandon its style but looks in a certain direction.

“We’re thrilled that our songs are getting heavier,” Rutushin said. “‘St. Hazel’ was a clue to where we’re going.”

The Guangzhou concert is only one on the band’s schedule so far, but Rutushin said he would like to schedule a few more. Rick Deak, Scott Burns, Nathan Welch and Roger Lewis are the other members of the group.

Tickets are $20 and are available at the door or online at https://www.cantonsymphony.org/divergent-sounds-series/

Pictured above: Radio Lark is made up of Scott Burns, Rick Deak, Chris Rutushin, Nathan Welch and Roger Lewis. (Photo by Mollie Crowe, photo of the little blackbird)