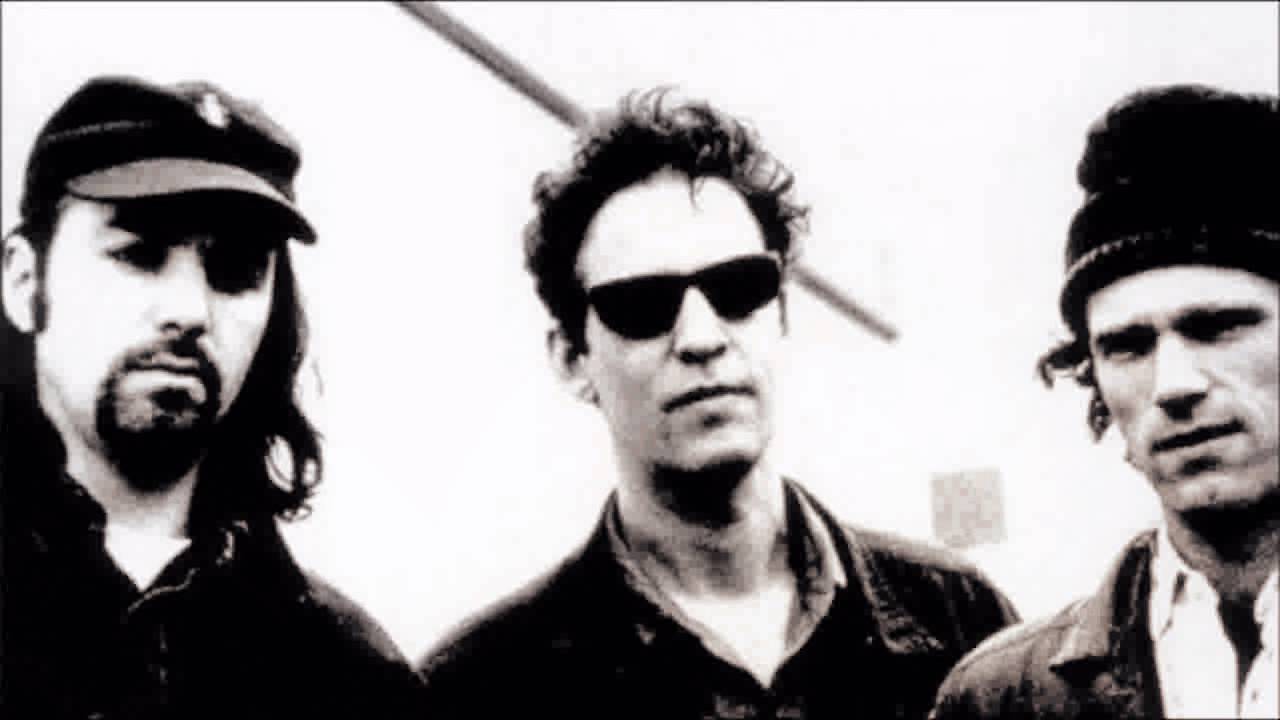 Revisit Morphine, the powerhouse trio of the 90s who played two-string bass, saxophone and drums

No band from the 90s flew as low under this radar as the Morphine trio from Cambridge, Massachusetts. Too weird for nostalgic radio, not commercial enough to appear on a modern high-profile soundtrack, Morphine means nothing to you or, if you were in the right place at the right time, everything.

Youtube channel True stories of rock’n’roll would like more people to find out about Morphine and their intro video does an adequate job of putting together interview quotes, group photos and goofy stock photography. The only thing missing: concrete examples of their music. We’ll come back to that in a moment.

Morphine was somewhere between a rock band and a jazz trio. Directed by Marc Sandman, the band consisted of drummers Jerome Deupree or Billy Conway and saxophonist Dana Colley, with Sandman’s two-string bass front and center. “In a pop universe where every vocalist, guitarist and keyboardist instinctively hits a higher note for attention,” wrote the Washington Post at the time, “morphine remains squat.”

Live, Sandman mostly stuck to his bass, but on their five albums he also included homemade instruments like the “tritar”, consisting of two guitar strings and a bass string. He also added piano and keyboards to the mix. Colley sometimes played two saxophones at once, or he swapped his lead baritone for soprano, tenor, or bass saxophones.

After their first independent release Good in 1992, Rykodisc signed the band. But Morphine remained as staunchly anti-commercial as possible, turning down offers to license their songs for commercials. (Ryko, however, could license their music for TV and movies without the band’s approval.) “You Look Like Rain” was a college radio “hit”; “Buena” was the single release. There is a bit of Tom Waits or Nick Cave in his voice; a bit of be-bop through Twin Peaks in the music. It’s a formula they’ve tweaked, tweaked and perfected. Their critical peak came with the album Remedy for pain in 1993, but each successive album sold more units. The Dreamworks label took over from Ryko, but Sandman felt they were pushing the band to be something they were not, a “new Beck” or sound beyond the instrumental trio. But they did not weaken and remained true to themselves.

Instead, the band came to an end when Sandman suffered a heart attack onstage in 1999, likely due to the stress and sweltering heat of the venue itself. Their fifth and final album The night was released posthumously. Surviving members have since formed a few morphine-adjacent bands, as well as starting a fellowship in Sandman’s name.

Ryko recently reissued their first discography on vinyl with bonus tracks, so a new generation is about to discover Morphine, look around and ask yourself, who else knows this band? That’s how it starts.

A massive playlist of 800 indie and alternative music tracks from the 90s, in chronological order

Ted Mills is a freelance arts writer who currently hosts the Shed Podcast Notes and is the producer of KCRW curious coast. You can also follow him on Twitter at @tedmillsand/or watch his films here.