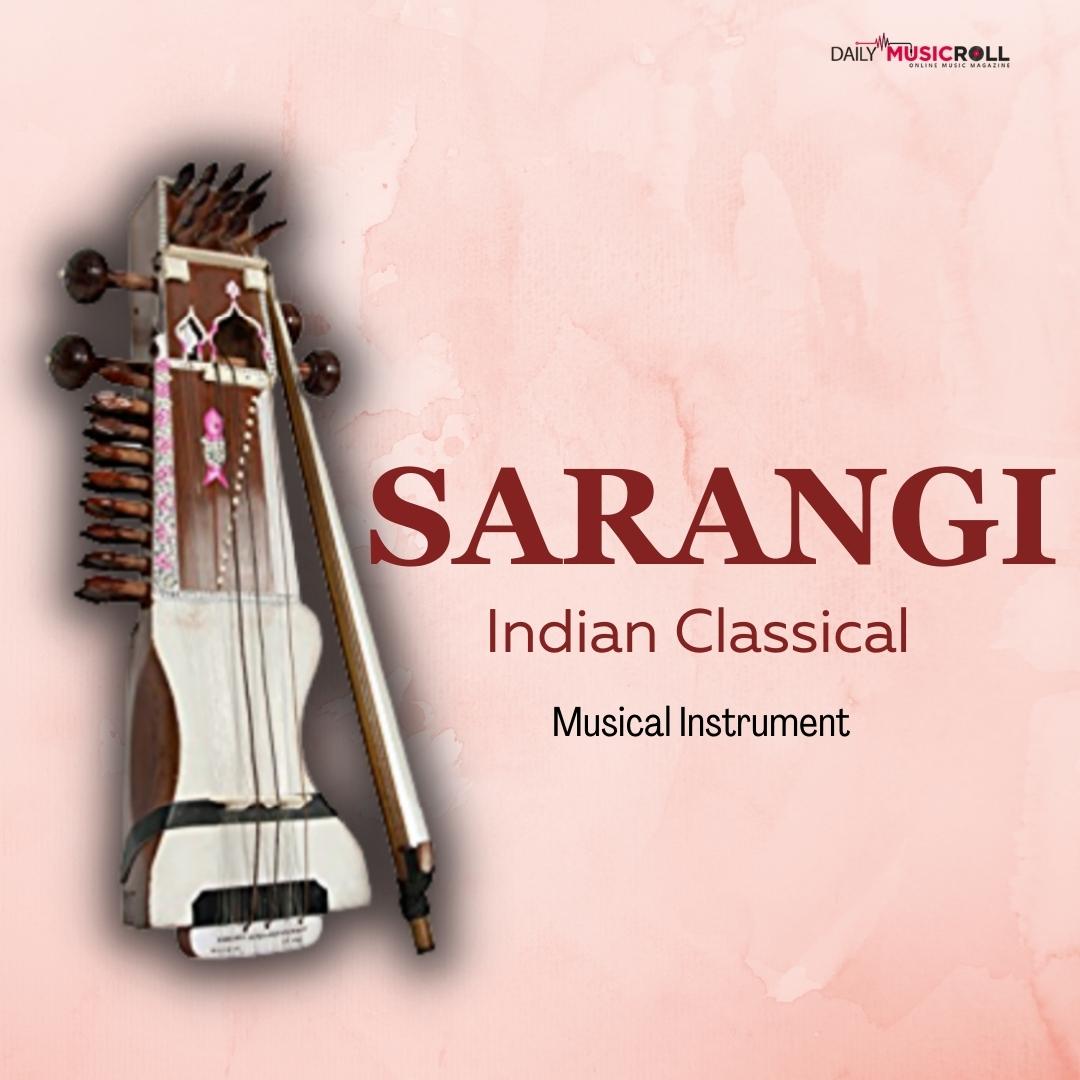 The sarangi is a short-necked bowed musical instrument. It is a small instrument two and a quarter feet tall, with three main parts consisting of the main body and resonator, neck and peg box. It has three main gut playing strings and one drone metal string. It consists of 36 sympathetic strings, which pass under the main strings. The instrument has a roughly rectangular, slightly arched body and a wide fretless neck usually carved from a single piece of wood.

The Sarangi is played mainly in traditional music in several regions of India. To be specific, Punjabi folk music, Rajasthani folk music, and Boro folk music implement the use of Sarangi in their culture. The instrument is also very popular in the neighboring countries of Pakistan and Bangladesh. The Sarangi is famous in traditional musical genres because it possesses the ability to imitate the human voice with the help of its vocal adornments “Gamaks”, which refer to the shaking of a voice and “Meend”, which refer to the sliding movements. 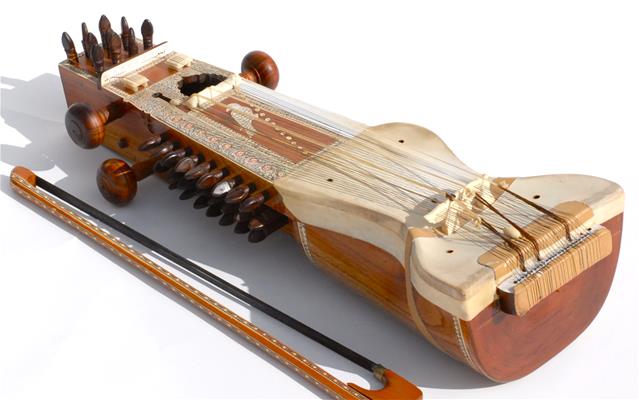 The name of the instrument is strongly influenced and it can be said to be derived from the bow of Lord Vishnu as the instrument is played in a bow position. The word in the name of the instrument has a greater meaning as it represents three melodic strings. The most common folk etymology indicates that the word Sarangi is derived from “Soi Rang”, which refers to a hundred colors. He then points out that a Sarangi is capable of producing vocal music of many styles, proving their flexibility and ability to produce a wide palette of tonal colors and emotional undertones.

Facts of a musician Sarangi

It has been widely observed that musicians playing with a Sarangi are closely associated with vocal music. While doing a performance with a solo Sarangi, he includes a full scale “Raag” presentation with an extended “Alap” with ever increasing intensity and various compositions with increasing tempo known as “Bandish”.

Music lovers all over the world have come across many Sarangi players and observed the fact that it is very rare to find a Sarangi player ignoring the lyrics of classical music compositions. The lyrics of classical music compositions are usually present during the performance of the musician, which includes the types of elaboration, its organizational structure and tempo, the relationship between sound and silence and its presentation of the compositions “Khyal” and ” thumri ”. The vocal quality of the Sarangi musical instrument falls into a different category than that of a “Sitar”, which tries to emulate the nuances of “Khyal”.

India is blessed with several famous Sarangi players who have always played with their hearts and souls and left a mark in the Indian classical music industry. Some of the famous Indian music artists who performed with Sarangi as their main musical instrument are Sultan Khan, Sabri Khan, Aruna Narayan, Dhruba Ghosh, Ramesh Mishra and many other famous Indian musical artists.

Popular Indian Sarangi musician, singer and player, Ustad Faiyaz Khan shared his personal thoughts praising the Sarangi as a popular accompaniment instrument, while saying that he has been playing the Sarangi since childhood. He shared his experience after the death of his father when he finally realized and decided to continue his family tradition and met his guru Pt. Ram Narayan and Ustad Lateef Khan belonging to AIR Bhopal.

The musician also went to take stock of the legacy of some famous musicians from the 20e century in the form of Bundu Khan and then mentioned the names of Ghulam Sabir, Shakur Khan and Gopal Mishra. The musician also went on to explain that in order to learn to play a sarangi, you have to listen to it carefully and connect with your own thoughts.

Jennifer Stone turned her love of music to writing. She is one of the Daily Music Roll writers and is engaged in creating positive reviews, music blogs and music press releases for various artists here.