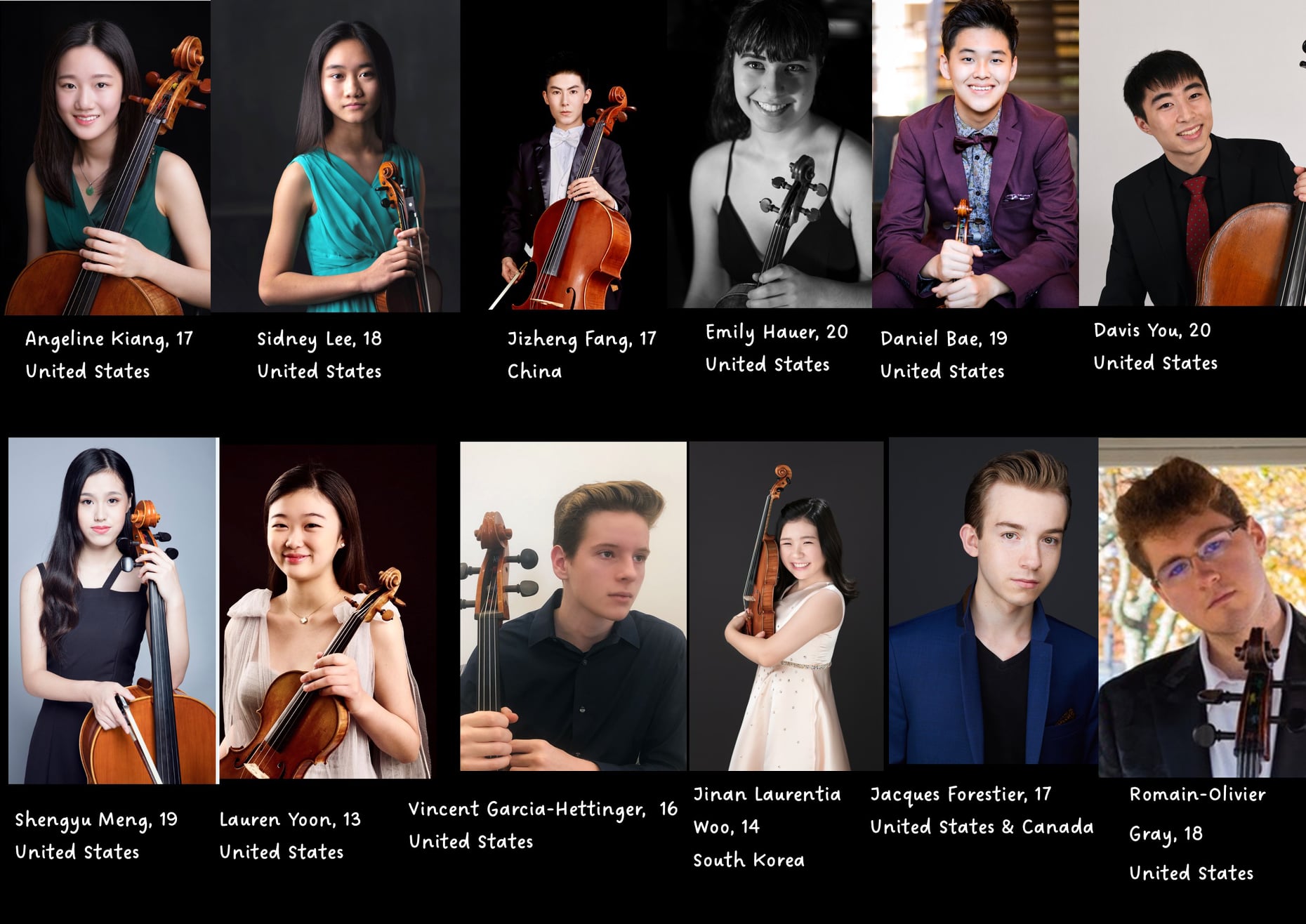 from michigan Stulberg International String Competition is open to players of all stringed instruments. All competitors were under 19 at the start of 2022.

The twelve players selected for the semi-finals are as follows:

In the semi-final, the musicians will have to perform Bach solo, as well as at least one movement from a standard concerto. The semi-finals will take place on Friday May 20 and Saturday May 21, 2022, with six players advancing to the final.

In 2022, the competition jury is made up of cellists Amit Peledviolist Atar Aradand violinist Simin Ganatra.

The Porsche Design Chronograph 1 is an icon for a reason

How I relax with… Shelby Samaria from Bread Beauty Supply