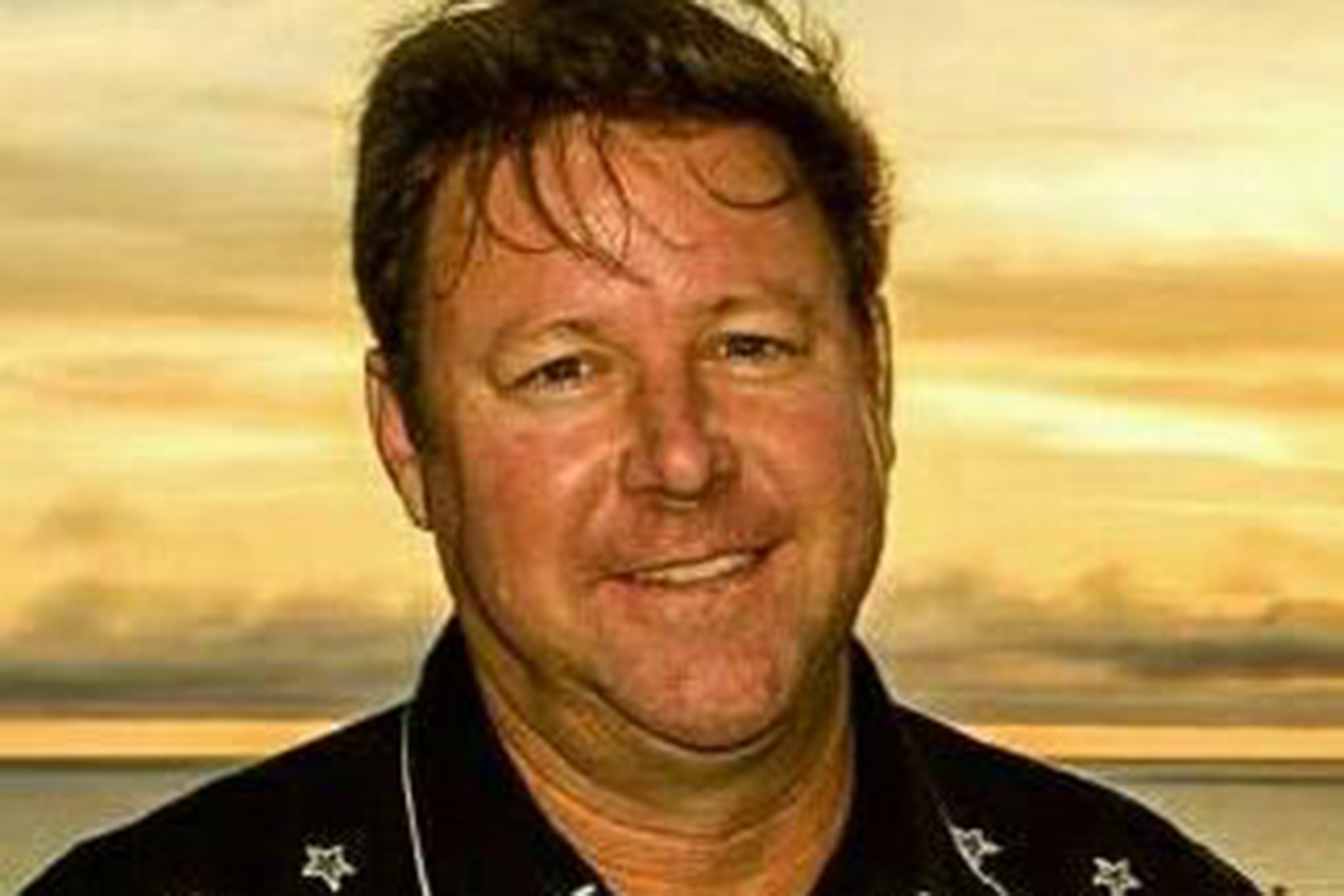 North County concert impresario Kenneth Rexrode had no background in the music business when he was approached nearly ten years ago by a local country music singer. “His name was Tony Suraci and he wanted me to help him produce an ‘outlaw country’ show. This idea eventually evolved into The Highwaymen, ”a tribute band playing the music of Johnny Cash, Willie Nelson and Kris Kristofferson. “Tony taught me the musical side and I got to work promoting, booking and co-producing the show. Over the past nine years, the show has performed at The Belly Up over 20 times.

After tasting music promotion, Rexrode got hooked. “A few years later, I had this dream of another type of show, one that would mix theater with music. It would take place in a “living room,” with each show having a different storyline, while also showcasing talent from San Diego including Whitney Shay, Gregory Page and others. We’ve had six versions of the Six String Society show since we started seven years ago. It’s been quite a trip since our first show at 98 Bottles, with 35 people in the audience. Obviously we started with the guitar, but it has evolved into a lot of other things over the years. It has spread in many ways, including cruises around the bay.

Like everyone else in the entertainment industry, the Six String Society has been hit hard by Covid-19, ultimately shutting down for 16 months. But they recently returned with “HalloGras,” a floating show that combined a Halloween and Mardi Gras cruise (which had been canceled twice) with nine groups. “This is a three-and-a-half-hour cruise departing from the Bahia Resort on a three-level vessel with a capacity of 500 people. There is music on all three levels. We’ve done seven of them now, and they’ve turned into special events.

The next step for the organization is an ancillary production called “Pianotastic,” which will serve as a fundraiser for The Piano Project, another Rexrode idea that delivers pianos donated to schools and other public places.

“This concert will take place on December 4th. It will take place at the Oceanside Star Theater. Obviously, it will be centered on the piano. Headlining will be Brockett Parsons, who has been Lady Gaga’s keyboardist for 11 years. He is the co-creator of this beautiful circular instrument called the Piano Arch. In addition, we will have the Taryn Donath Trio with Laura Chavez, more [frequent Six String guest] Jody Bagley at the Hammond organ. The show’s host will be Robert Parker; he is a kind of ambassador of good will and humanity as well as a sacred pianist. Opening the evening, a koto player named Reiko Obata. She will return at the end with Brocket Parsons. This is another hallmark of Six String Society shows – we like to bring all the acts back at the end to play together. It’s a great way to bring people together through music.

Rexrode is careful to note that “we are following the CDC’s descended-out-of-state guidelines. So of course we check the proof of vaccination. Things can always change, but that’s the requirement at this point. If they cannot prove that they have been vaccinated, they should wear a mask. Hopefully, Covid protocols won’t always be an issue during the events just announced at Club 27 on February 10 and the Mardi Gras cruise on March 5.

The biggest lesson learned in the nine years since the launch of the Six String Society? “Take risks, believe in me, trust the performers, and just focus on making each show a success. If I do this, everything seems to fall into place.