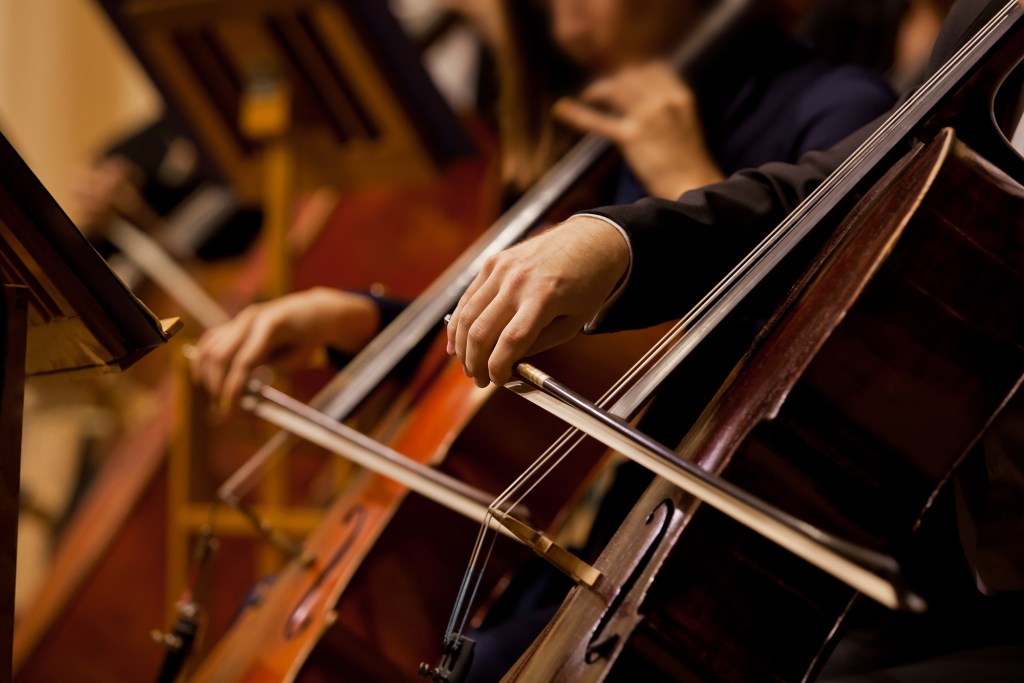 If there seems to be an air of pretension among aficionados of jazz and classical music, psychological research proves them right.

A new study published in Evolutionary Behavioral Sciences suggests that those who prefer instrumental music tend to be smarter.

“After reading Kanazawa’s articles, one of which looked at the relationship between intelligence and musical preferences, we decided to further test his hypothesis using a different set of predictors – namely, a different type of test. intelligence (that is, a non-verbal measure), and the uses of the musical quiz, “says Racevska.” We also measured a number of variables that may have an effect on this relationship, such as participation in extra-curricular music education, its type and duration.

Racevska and colleagues surveyed 467 Croatian high school students and found that those who scored higher on the intelligence test were associated with a preference for genres such as jazz, classical, big band, and ambient / electronica. .

The researchers point out that gender, age, education level, income, and other factors also play a role in the results.

“Future studies could focus on unraveling the relationship between complexity and novelty in preference formation – the complexity of vocalization is preferred by many species, which could mean that it is familiar in terms of evolution, ”explains Recevska.

She suggests studies on how musical tastes “change throughout the developmental stages of human life” and how “societal pressures and peer relations” play a role. Revevksa adds: “A cross-cultural study could examine and monitor the influences of culturally specific ways of experiencing music and other music-related behaviors.

Love of instrumental music is linked to intelligence, researchers say