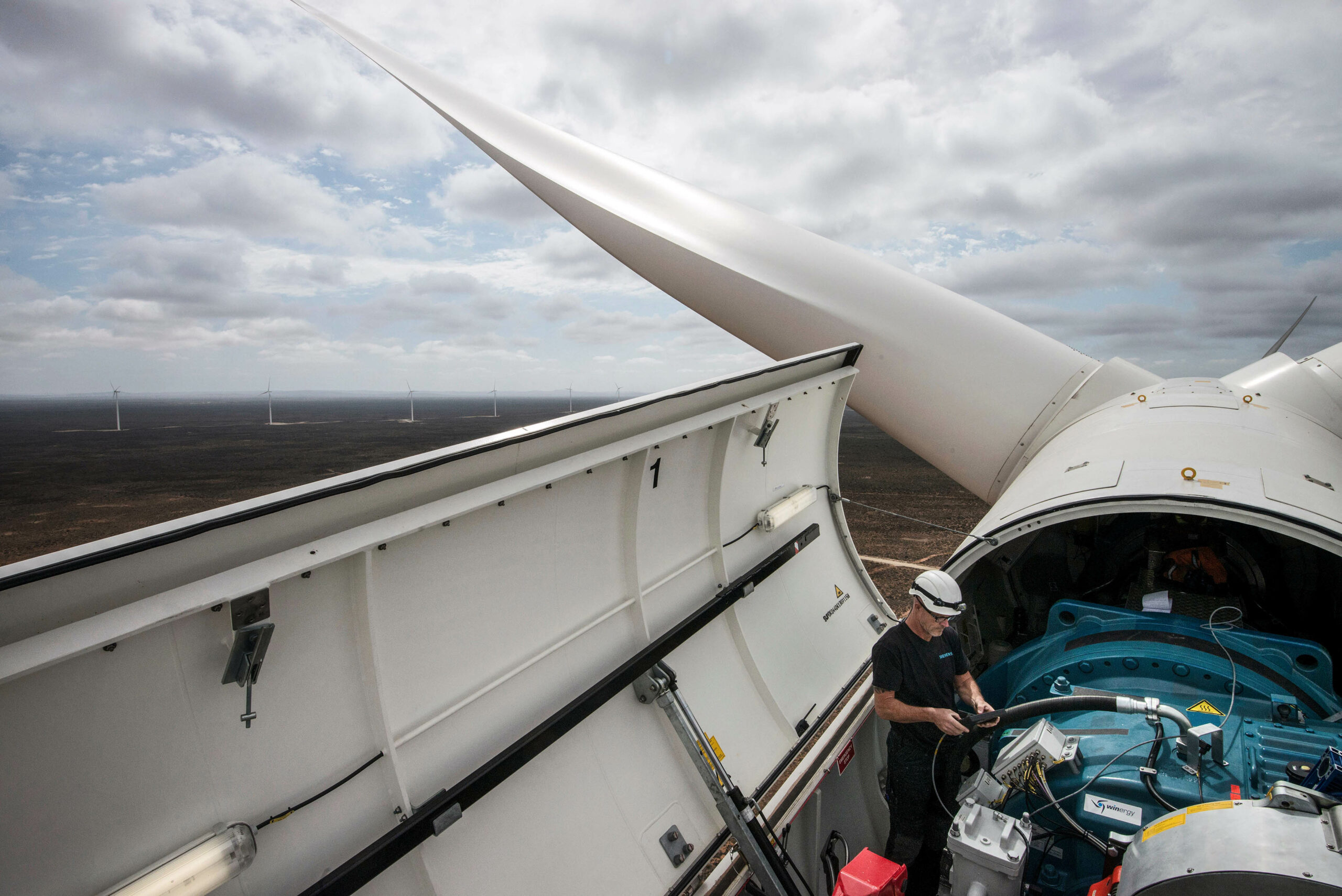 This question, crucial for economic policy, is one of many addressed in a forthcoming book, A just transition to a low carbon future in South Africa (in which I have a chapter). The book, which is due to be published on February 24 by the Mapungubwe Strategic Thinking Institute, focuses on potential low-carbon futures. The contributing authors say there are both threats and opportunities as South Africa embarks on its energy transition.

Appropriate government policy, backed by a forward-looking social compact by workers, businesses, communities and government, has the potential to manage the threats posed by the energy transition – and also to maximize the opportunities.

Where will economic growth come from? The answer must surely lie, at least in part, in the new investments, new industries, and new products and services that will emerge as a result of the country’s transition to low-carbon energy.

The outcome of South Africa’s energy transition critically depends on the institutions and policies that guide the introduction of new technologies. Legal frameworks, public policies, and union and business practices will all determine the direction and pace of transition.

If resources are mobilized to reskill workers; if utilities are able to repurpose aging factories and provide new employment opportunities, the risks to existing workers and affected communities will be mitigated. If policy frameworks work effectively to ensure that new businesses are able to obtain licenses to begin deploying new technologies and start operations quickly, the net effect can be increased employment levels and real wages. . If such eventualities do not occur, there is a real risk that the losers will outnumber the winners and that the net effect of technological change will be negative.

Under a well-managed energy transition, with proper planning for affected workers and communities, unions will find it easier to be forward-looking. Their demands can be centered on the need for new adequate employment opportunities and on training adapted to new technologies.

If, on the other hand, unions and government policy are backward and seek to protect the status quo, this will slow the rate of diffusion of new technologies. It will also slow the pace at which South Africa will be able to put in place a new model of economic growth.

Coal-producing Mpumalanga need not prepare for ghost towns and inevitable decline. A study recently published by the Cobenefits project, titled From coal to renewable energy in Mpumalanga, estimates that the province can create up to 79,000 clean energy jobs by 2030. It can only do this if it looks to the future and unlocks investment in the energy transition.

Load shedding directly costs the economy billions of rands a year. The indirect cost is so enormous that it is difficult to apprehend: it manifests itself in the form of unrealized investments and uncreated jobs.

Years of rising electricity costs mean it is imperative to prioritize new, low-cost sources of electricity, as well as those that are fastest to deploy. Increasing investment in solar and wind power is therefore South Africa’s most effective route to international competitiveness.

South Africa’s Electricity Security Restoration Program has the potential to spur large-scale investment in the country’s power generation, transmission and distribution infrastructure. These investments will need to be maintained and expanded for many years to come.

It will also be important to take advantage of all the potential upstream, downstream and lateral connections that an investment program entails. The development objective of the energy transition should be to stimulate economic growth and job creation by restoring reliable and widespread access to low-carbon electricity at a competitive price.

Upstream opportunities will include the need to invest in solar component manufacturing; wind towers and turbines; flexible gasworks; transmission infrastructure; large-scale battery installations and other products. A supportive and well-designed industrial policy will help maximize localization, employment, and racial and gender transformation goals. Careful sequencing and realistic program design are very important so as not to undermine this vision.

Unfortunately, a number of local wind tower manufacturing factories and solar manufacturing facilities have been closed in South Africa in recent years due to delays and procurement stops and restarts. Successfully maximizing industrial policy and employment benefits requires certainty and credibility in managing the country’s energy transition.

Interestingly, the energy transition also presents growth opportunities for the mining sector. The energy transition is expected to be metal-intensive and the global growth of solar energy will increase the demand for certain metals. An important initiative for South Africa would be to promote mineral exploration in South Africa, and more broadly in Africa, in order to increase market share in the supply of these essential minerals.

Once South Africa has invested in a significant renewable energy base, downstream opportunities will include a wide range of new businesses, such as those related to electric vehicles, green hydrogen and green jet fuel. Abundant access to low-carbon electricity is key to South Africa’s future industrial and commercial success, particularly as some of our exports could be at risk as major trading partners begin to consider implementing implementation of environment-focused trade instruments, such as carbon border adjustments.

A draft green paper on the production of electric vehicles has been drawn up by the South African government. It is based on the idea that it is important that South Africa does not simply become a market for electric vehicles produced elsewhere in the world, which would relegate the country’s car manufacturing to internal combustion engines. It is also seen as vital that South Africa maintains the ability of local industry to export to key markets, such as the EU and the UK, which have both set new targets and deadlines to reduce the number of fossil fuel-dependent vehicles on their roads. .

Currently, there is too much misinformation and noise that threatens to derail South Africa’s energy transition. This is an issue on which the country must urgently come together – with many voices articulating a single message: that a just energy transition is the most important plan to restore economic growth and boost jobs.