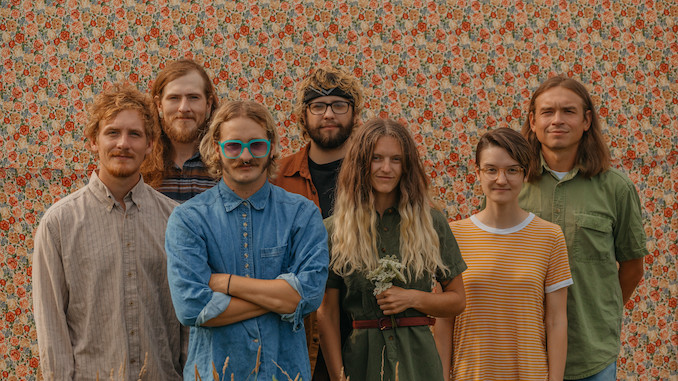 “Gales of Worry” is a whimsical, warm song, filled with guitars with soft and radiant harmonies. Video for the single was filmed and edited by Raffaele DiLullo and Anthony Peduzzi, documenting singer David Beck’s puzzling thoughts. The group of seven play their instruments in the lakes and kayaks, creating a moody but playful video.

Dave Pomeroy: “Banjo bass, string bass… I did a song with nine uke bass tracks. There are a million different ways to play bass.