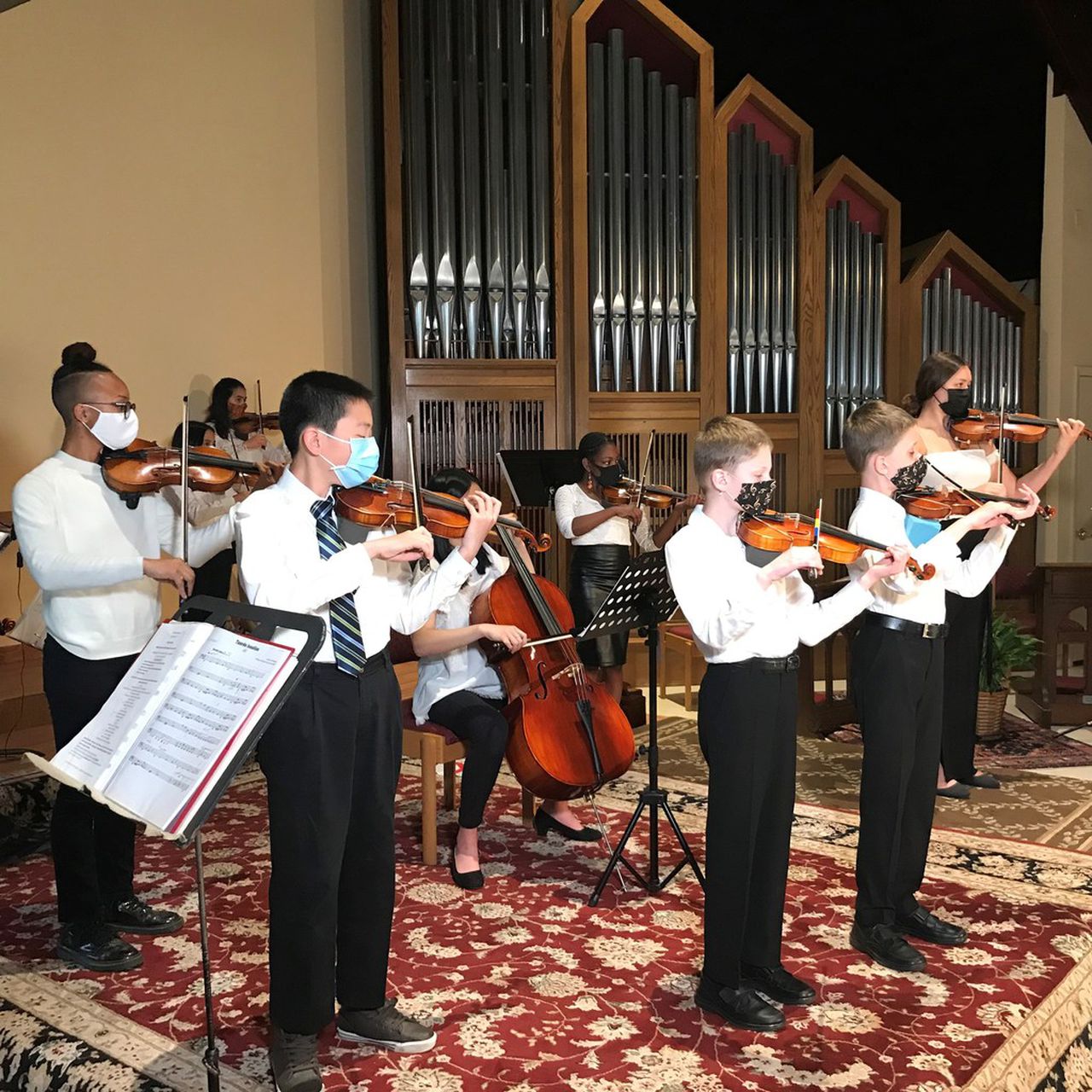 As the dust settled and the smoke cleared after World War II, a Japanese musician developed the idea of ​​teaching music to children in a loving and nurturing way.

This approach is known as the Suzuki Method, named after its founder Shinichi Suzuki, a Japanese educator and humanitarian.

Lani Bortfeld has created her own program for teaching music to children. Its approach is based on Suzuki’s philosophy and direction.

“Shinichi Suzuki was like a lot of people in his time – very interested in children, especially after World War I and World War II,” she said.

“People wanted to start over and wondered how we could help the kids so they don’t grow up to have this kind of horror in their future. The focus was on children and family and raising children in a good and loving way,” said Bortfeld, director of STEP Suzuki Strings.

Bortfeld began her STEP program in 2002, inspired in part by Suzuki’s teachings but also by an instructor she saw as a graduate student at the University of Connecticut.

“I just saw how loving and patient she was in her lessons and the step-by-step method that made it easy for children to learn the violin, which is a very difficult instrument,” Bortfeld said.

Bortfeld founded STEP at South Congregational Church in Springfield. Her students are at least 4 years old and come with their parents. Parents and children learn their lessons side by side.

“In the Suzuki method, the parent is expected to practice with the child, so I also teach parents how to play so they can help their child practice,” he said. she declared.

Bortfeld has been giving violin and viola lessons to children for years. She began using traditional teaching methods, but has since become an apostle of Suzuki. The 11 students at her school come from all social and economic levels of Hampden County and northern Connecticut society.

“When I started teaching at Suzuki and involving the parents, the results were so much better because the parents are there all the time training with their kids. I can’t be in the child’s house. If a parent knows how to help a child, the concentration is so much better, the child makes better progress and is happier,” she said.

Bortfeld says the STEP method is as much about parenting as it is about music.

“The parents take a six-week homeschooling course and we read Suzuki’s books. We talk about parenting, the essentials of the practice, making it fun for children, not judging them but respecting them. Those are great parenting skills,” Bortfeld said.

On May 21, Bortfeld will present the promise of Suzuki’s methods with the 32nd annual Suzuki String Serenade at South Congregational Church. She says it will be clear why people should support STEP if they attend this fundraiser that supports the school’s scholarships and instrument funds.

“When you hear the music these kids are playing, people get teary-eyed. It’s important to have beauty and art in our community,” she said.

There are 11 students in Bortfeld’s program. They practiced with their parents and will play with them during the concert.

The Suzuki String Serenade appears May 21 at the South Congregational Church. The concert begins at 6:30 p.m. Suggested ticket donations are $15 at the door. Tickets can be purchased in advance for $12 by calling 860-265-2879. Children under 18 are admitted free. For more information, visit www.suzukitalented.com

IF YOU ARE GOING TO

Cost: $15 suggested cost at the door; $12 in advance. Children under 18 are admitted free.

For more information: To visit suzukitalented.com or call Lani Bortfeld at 860-265-2879.