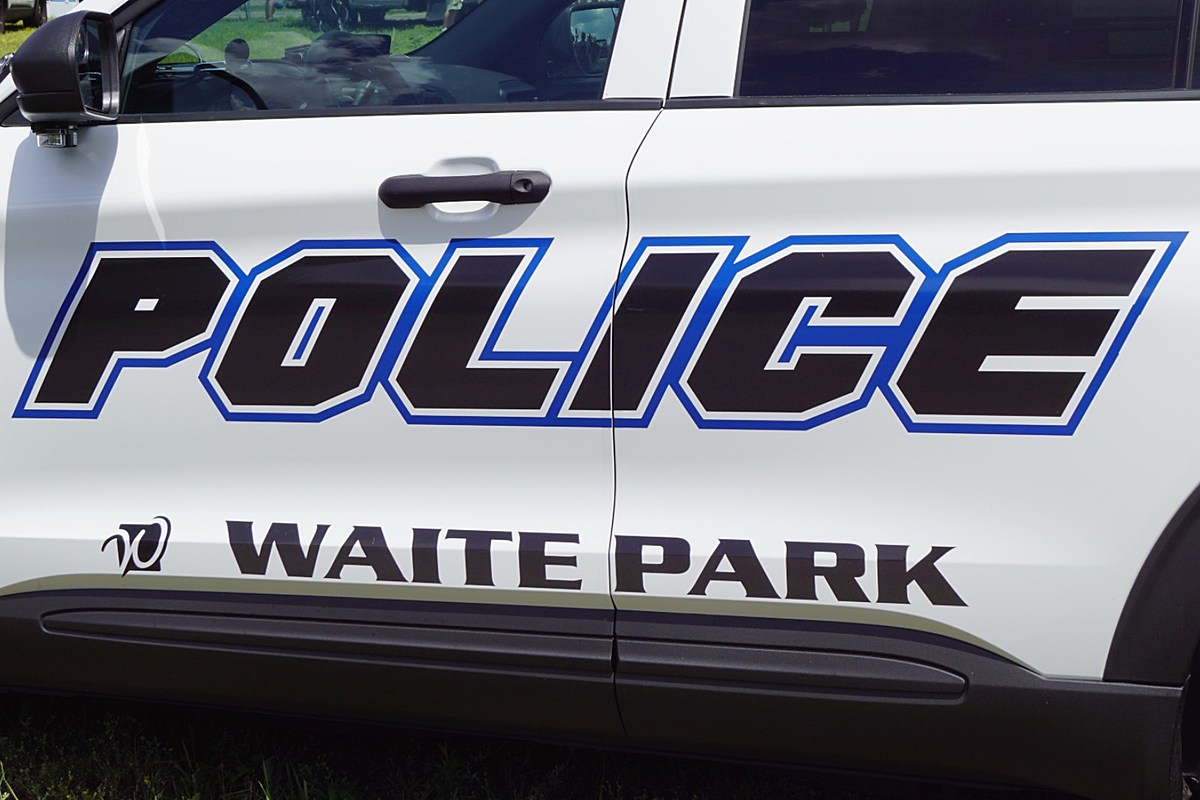 WAITE PARK – Three people have been arrested in connection with a series of burglaries that occurred over the July 4 weekend.

Waite Park Police said the incidents happened on July 6 in the 1500 block of Graniteview Road and the 500 block of Julep Road.

Authorities say about $200,000 worth of musical instruments and about 650 feet of Heliax cable were taken from the various sites.

CCTV at the scene helped authorities identify potential suspects and lead them to a storage unit in Hanover.

Skjod and Laska are being held in Wright County Jail, while Barnes has been booked and released.

The case is still under investigation and may have links to other burglaries and robberies in central Minnesota and the Twin Cities.