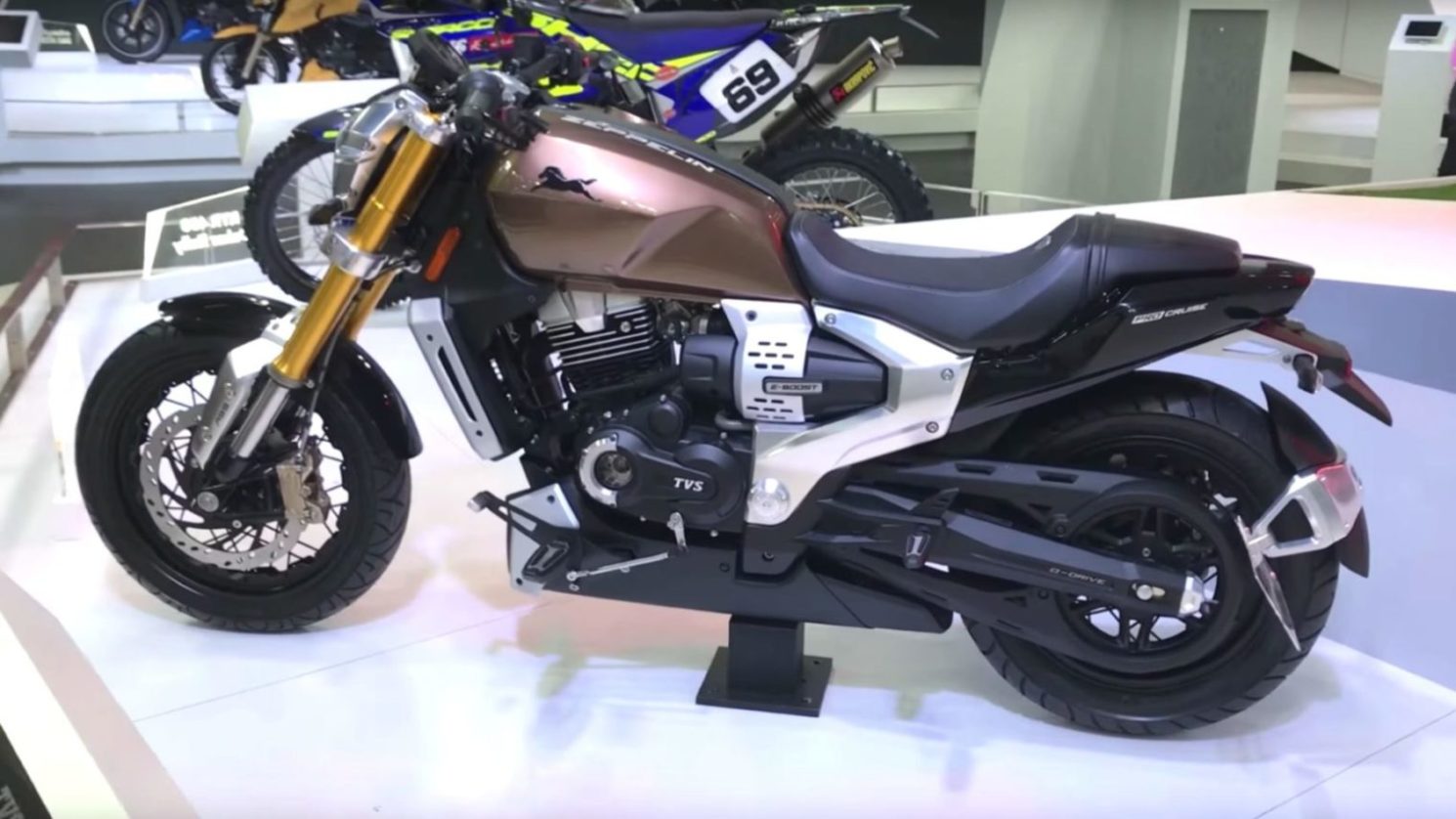 The next TVS Zeppelin is set to launch early next month, and before that its flagship design has leaked online

TVS Motor Company will launch a new motorcycle in the Indian market on July 6. This next model is expected to be the production version of the Zeppelin concept, which was unveiled at Auto Expo 2018. Ahead of its arrival, an image of its flagship has surfaced online, giving us a hint as to what to expect in design terms.

The TVS Zeppelin concept shown at the last Auto Expo had a sleek, futuristic design, with a hexagonal-shaped headlight. However, it now looks like the builder will opt for a neo-retro look for its next cruiser instead. In the leaked image, we see that the headlight is an all-LED unit, with a T-shaped LED DRL in the middle.

The technical specifications have not yet been revealed. The concept model was powered by a 220cc single-cylinder petrol engine, with a maximum output of 20PS and a maximum torque of 18.5Nm. A mild hybrid system was also offered, including a regenerative assist motor of 1200 W and a 48 V Li-ion battery. 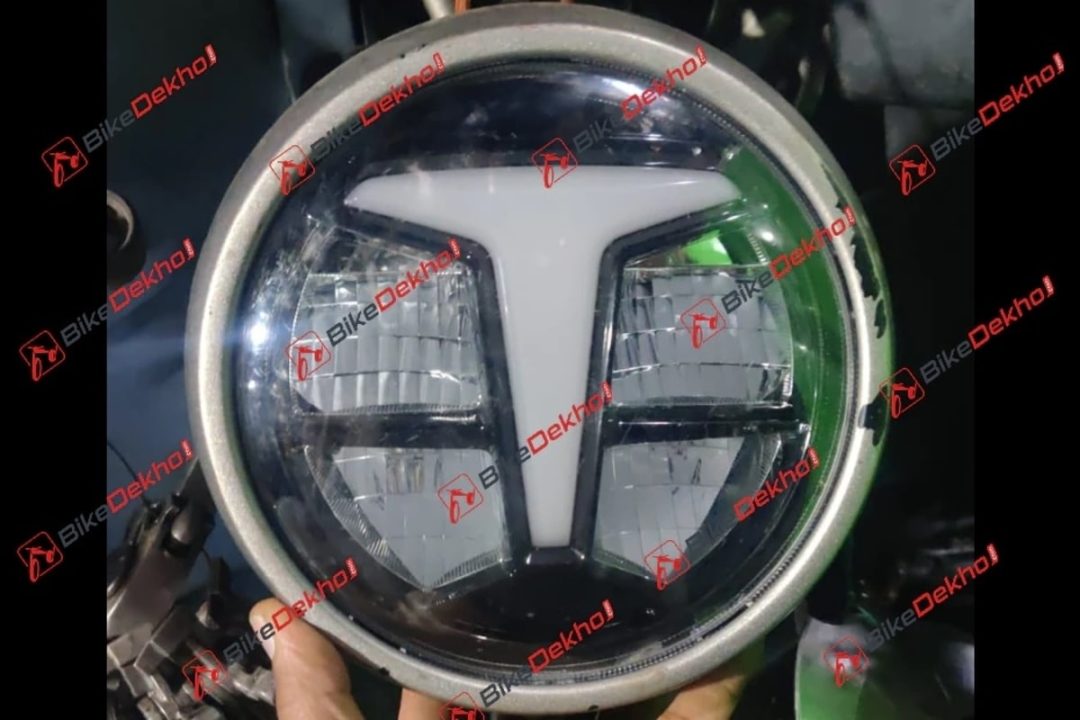 We don’t know if this mild-hybrid powertrain will make its way to the production version. TVS could use an existing engine from its motorcycle line instead, likely an Apache RR310 or Apache RTR 200 4V. This is just speculation though, we’ll have to wait for the official reveal to be sure. When launched, the TVS Zeppelin would be the first cruiser in the brand’s lineup. As for its price, we cannot estimate anything with precision due to the lack of details. Some reports suggest its price might be in the same range as Royal Enfield Meteor 350 and Jawa Perak.