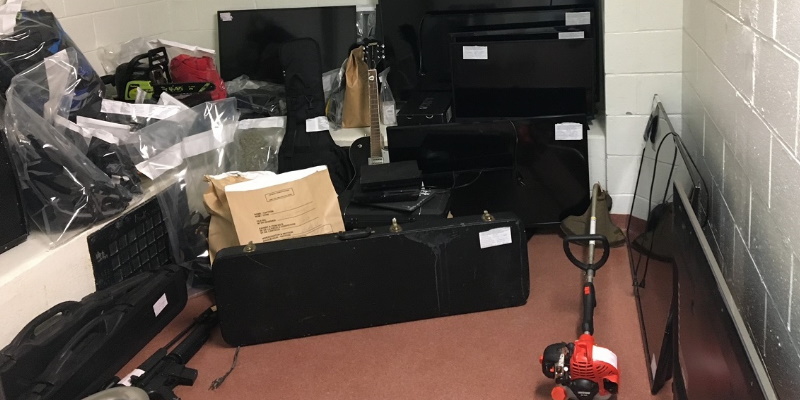 Two men have been arrested and face charges following an RCMP investigation which was launched following a series of 15 break and enters in the Clarenville area, including the Clarenville Library and the local food bank, dating back to December. The operation, which resulted in the recovery of a large amount of stolen property, was dubbed “Operation Backgammon”.

RCMP have identified 21-year-old Kyle Lane as the prime suspect in the break-ins following surveillance footage captured during a January 27 break-in.

Police executed a search warrant at the Lane’s Marine Drive home on Monday evening and arrested Lane and another person inside the home. A number of items, including four pounds of illicit cannabis and a large number of stolen items linked to nine break and enters, were seized. 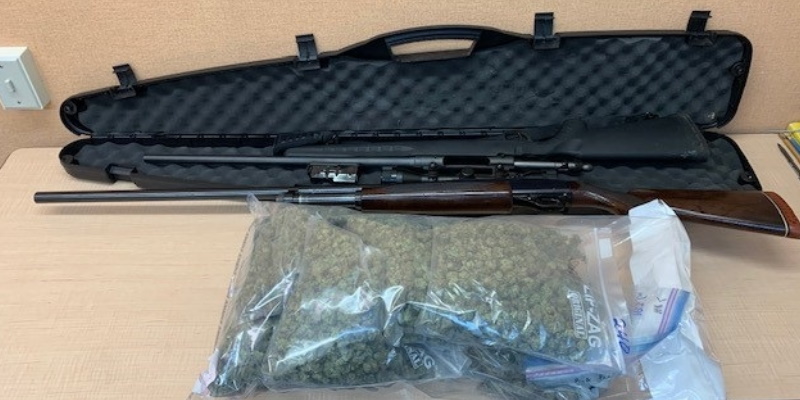 Lane’s car was also seized. Lane and Joseph Kelly, 27, are charged with eleven counts of breaking and entering, possession of instruments of burglary, possession of stolen property, various weapons charges and theft of vehicle. The investigation is ongoing and additional drug charges are pending according to the RCMP.